The Delhi High Court has ordered Xiaomi to stop sales, advertising, manufacturing or importing of phones in India. This is the result of the company infringing upon Ericsson's standard essential patents. Ericsson has managed to get an injunction against Xiaomi, which prevents the latter from selling phones in India. 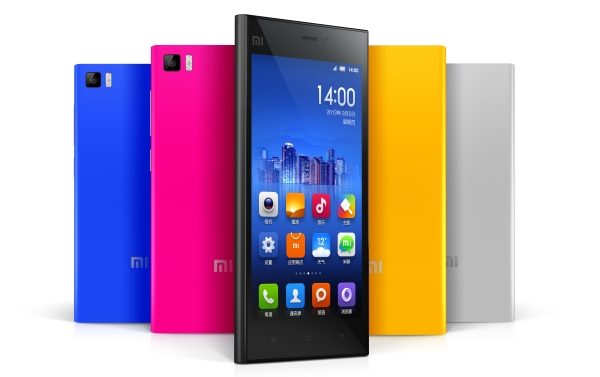 According to Ericsson, the company had tried contacting Xiaomi several times in the past but were ignored. When asked regarding the injunction, Xiaomi India Head Manu Jain said they have not received any notice from the court but will work with the court and Ericsson to resolve the matter.

As of now, all Xiaomi phones will be taken offline soon from Flipkart, which has also been made party to the case, when the companies receive an official notice from the High Court.

Sony are doing much better since it dumped the lame duck Ericsson .

Patents are valid for a period of 20 years in most countries.. It is not political nor a move by competing brands. If xiaomi had replied to the legal notices rather than ignoring them, it would be in court like Micromax or Gionee and no injuncti...

I think patents should only be valid for a certain period of time, then it should be free for the public, how much can one squeeze from it, by stalling creativity. If some bigger companies are using it, those who've a certain sizable turnover should ...