Xiaomi has started recruiting testers for its Android Q beta program. Users owning a Mi 9 smartphone can sign up for the beta and this time around, we are not talking about the stock Android Q. This update is all about the MIUI software based on Android Q. 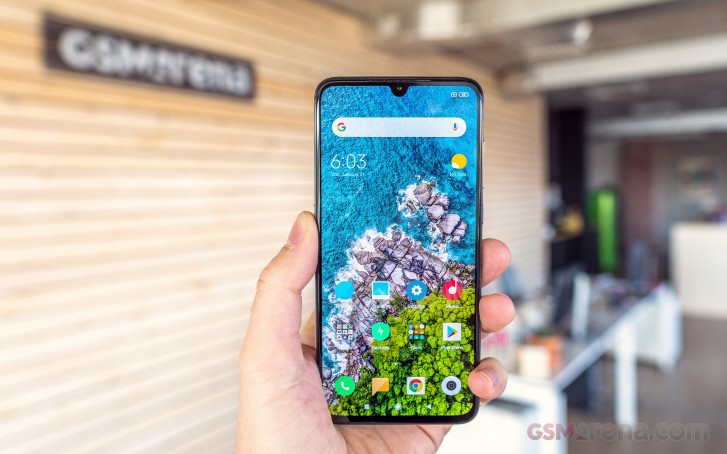 Developers and users can now start testing the OS in its final version with the MIUI on top. Of course, those that use the phone as a reliable daily driver should probably wait a bit more for the stable release because these releases typically have their fair share of issues. Some well-known bugs include abrupt shutdown when activating one-handed mode, random camera app crashes and volume controls not working from time to time.

At this point the beta testing recruitment is limited to China only with the global MIUI ROM beta presumably coming at a later point.

Yes, for general public, becouse very few have reported isues with the rom. Now they will have just a few to test the rom.

Yeah. I was confused coz it came with Pie itself.