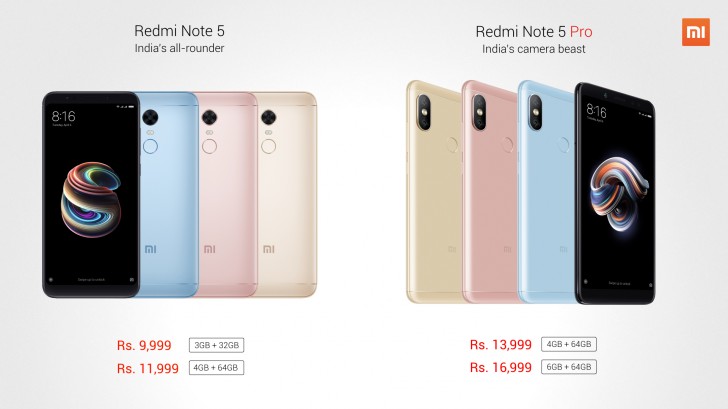 You get a choice of 4GB or 6GB RAM along with and 64GB of storage. On the back is a new dual camera system consisting of a 12MP f/2.2 primary camera and 5MP f/2.0 depth sensor. On the front is a 20MP camera with LED flash. The phone was announced with Face Unlock, making it the first Xiaomi to feature the tech. 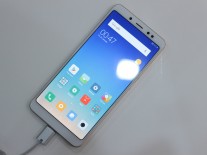 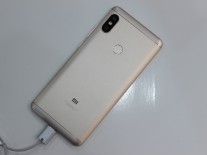 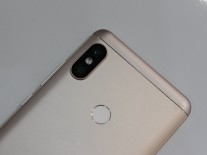 It has the same 4,000mAh battery as the Redmi Note 5 but again there's no fast charging and no USB-C. It will ship with MIUI 9 on top of Android Nougat. The Redmi Note 5 Pro will be available in four colors: Black, Gold, Rose Gold, and Blue. 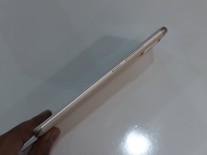 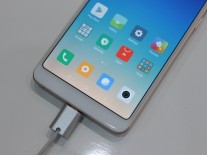 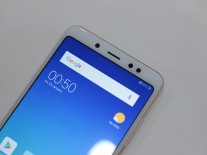 The phone will ship with MIUI 9 running on top of Android 7.0 Nougat. Powering it is a 4,000mAh battery but with no fast charging and over a micro USB connector. 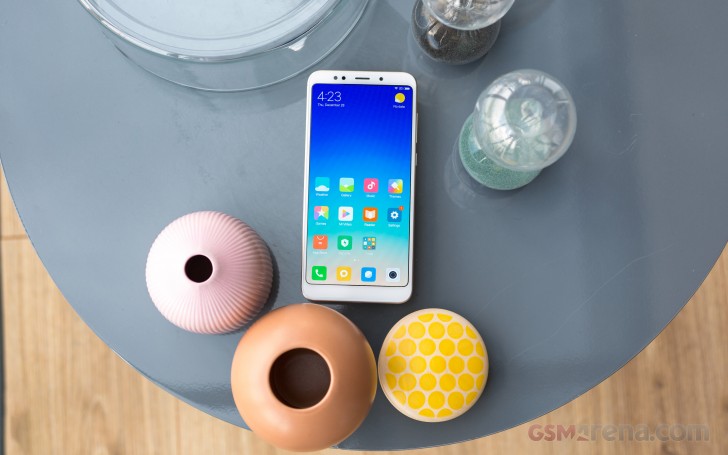 It seems that xiaomi has released a new version of redmi note5 global version. It will come with the SD 636. No, it's not the pro.

Redmi note 5 / Redmi Note 5 Pro sale is available for common people in India, these two are available only for Bulk buyer / Other online shops.