Xiaomi announced two new high-end phablets - the Mi Note and Mi Note Pro, back in January. While Mi Note went on sale shortly after, the Mi Note Pro was yet to see day light. Today, Xiaomi finally revealed when that will happen - the phablet will hit China on May 12 at CNY 2999 which equates to $483.

The Mi Note Pro is built around a 5.7-inch display with QHD resolution and with a 2.5D curved glass on top. The QHD display has been made by Sharp/JDI and offers 1400:1 contrast ratio and “dynamic contrast adjustment” under sunlight. 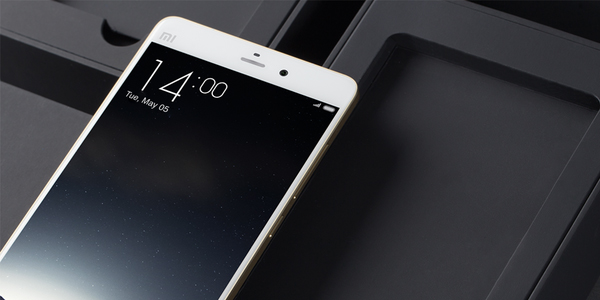 Featuring 64GB of internal storage, Mi Note Pro features 4GB LPDDR4 of RAM to easily handle the MIUI 6 based on the Android 5.0 Lollipop. For this phablet, MIUI 6 has been tweaked to support the native 2560x1440 pixel resolution. 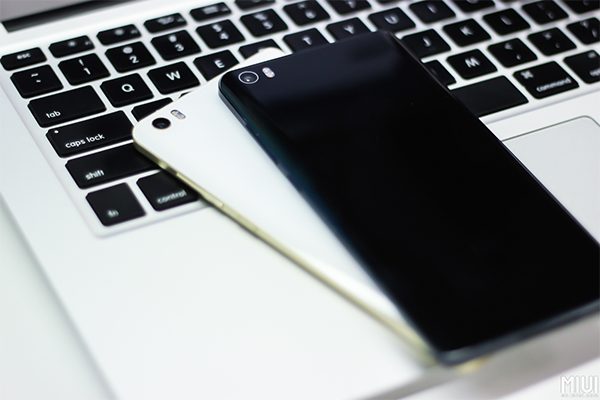 On the rear is a 13MP camera made using Sony IMX214 image sensor and a dual-tone LED flash. In the front is a 4MP camera for clicking selfies and HD video calls.

The fast charging technology integrated promises up to 70% charge in one hour for the 3090mAh battery.

First check u r service centers if u r MI mobile is damage or faulty so never repaired before 15 Day, reason is part not available in service center, i am facing lot of problem about mi service centers If MI not capable getting support so wh...

How do you know that Samsung does not have any back doors and can be trusted.

This is called defending your supplier. Standing by them... (And proving their shortcoming too... in the process.)