Xiaomi is one of the leaders in the wearable industry and it built that reputation on capable but affordable gadgets like the Mi Bands and Bluetooth headsets. Today, the company announced the global launch of the latest products in both categories.

Xiaomi added “smart” to the name of the band, but it still did not add NFC to the global version. That remains exclusive to China (though there is a Mi Band 4 NFC for Europe).

The new model boasts two major changes, starting with the larger display – 1.1”, up from 0.95”. The new version supports widgets, allowing you to customize the indicators on the home screen Speaking of indicators, the heart rate monitor is 50% more accurate than on the previous version (but it lacks an SpO2 sensor).

The other big upgrade is that the charging cable can be attached without removing the gadget from its wrist bands. This is great for everyone who likes to use metal bands (which usually require screws).

The band will launch with 6 official silicone wrist bands and will be pre-loaded with 65 themes for the home screen. Some of them feature animated characters if a static display seems too boring. 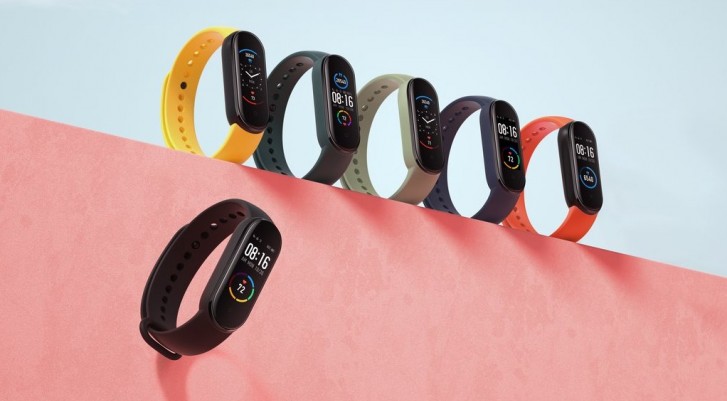 As before, battery life is rated at 14 days. The band is water resistant to ATM5, so you can take it for a swim in the pool (there are a total of 11 exercise modes, including jump rope and yoga). When you're done, you can use the band's camera remote shutter key feature to snap a selfie from a distance.

The sleep tracking has been upgraded to detect REM sleep and can track your naps too. Additionally, it can detect your stress levels and guide you through a breathing exercise. Female health tracking is a major new feature too.

The Xiaomi Mi Smart Band 5 starts at €40, but the first buyers will pay the early bird price instead - €35. 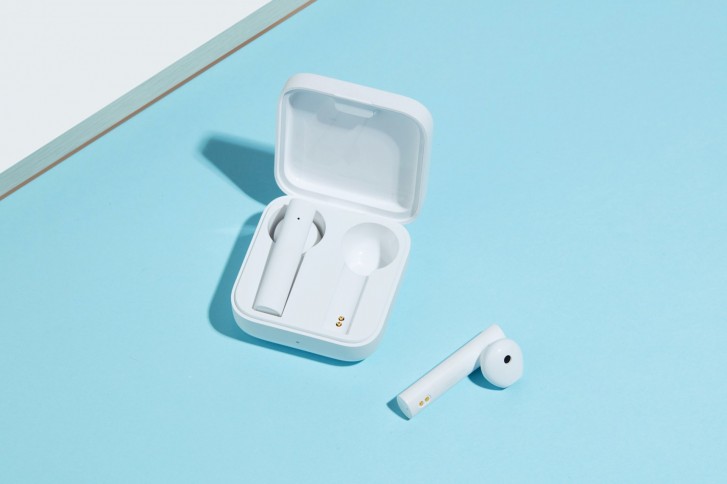 The buds feature touch controls, that is pretty standard. Smart ear detection is definitely a perk, though, especially if you were expecting “basic” features. This automatically pauses your music player when you take one of the buds out and resumes when you put it back in. Also, if you have a Xiaomi phone, pairing it the buds is as simple as opening their box.

The battery life on the buds is 5 hours on a charge, then you can pop them into their carrying case to top them up. Combined, the total battery life is up to 20 h. The case is charged over USB-C, so you can use your phone’s charger. 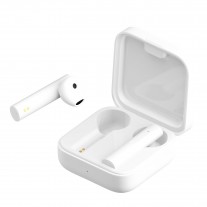 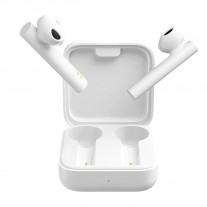 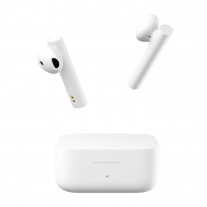 The MI TWS Earphone will cost €40 normally, but the first buyers are getting a special price – just €30.

Xiaomi should launch the NFC version in India. Pretty sad that such interesting features are not introduced in the market where Xiaomi holds a dominant position

Who's that girl in add

then try use xiaomi wear one

Genesis X Speedium lands at Goodwood Festival of Speed Aiways U5 SUV is coming to UK in 2023Comparison of NEDC, EPA and WLTP cycles
ADVERTISEMENTS