Xiaomi has launched a new soundbar in India. Called the Mi Soundbar, it's priced at INR 4,999 ($71) and will be available exclusively through Mi.com and Mi Home stores starting January 16. 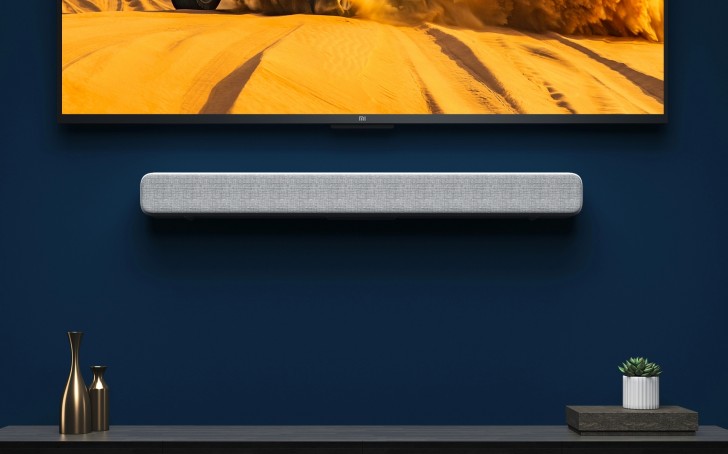 The Mi Soundbar has eight drivers, consisting of two tweeters, two woofers and four passive radiators, all of which are powered by a 28W amplifier. The soundbar accepts optical, coaxial, RCA, and line-in inputs. It also has Bluetooth 4.2 for wireless connectivity. For whatever reason, Xiaomi does not provide a remote control for the unit, and it's not clear if it supports one at all.

Overall, it looks like a well-designed, affordable soundbar for basic listening but the relatively low power rating and the lack of a remote means you should definitely try it out first before purchasing. 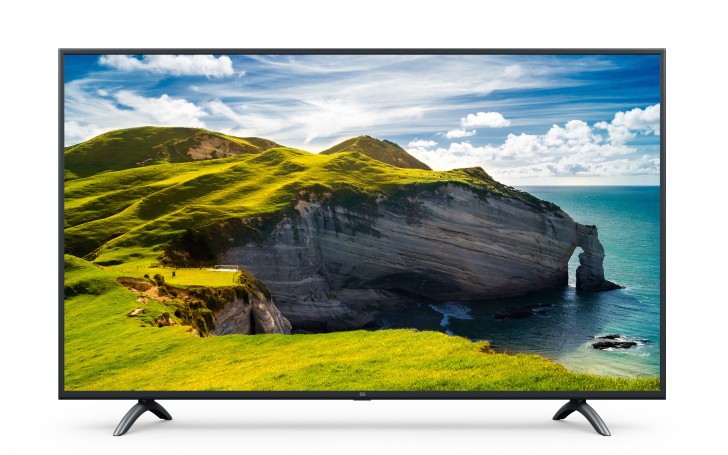 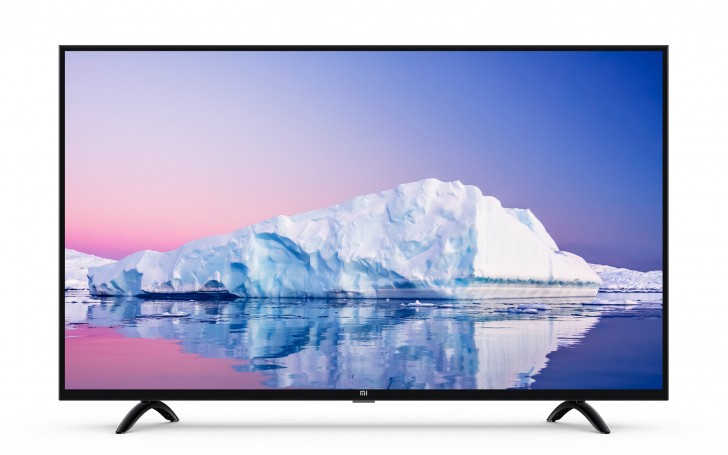 To adjust the volume? I thought that was obvious since you can't do it from the TV if you connect it using the optical cable.

The Mi LED TV 4A PRO 43 was already available on the Mi store for some time. Bought mine in November. Strange!!

I've had this soundbar for months, it's not new. But I can tell you that without a remote you cannot adjust its volume or change its mode without physically touching it.