Xiaomi has been ramping up its wearable efforts recently with the release of the Mi Watch, Mi Rabbit Watch 2S, and the Watch Color under its own brand. The company also owns Huami with its GTS and the GTR, which we recently reviewed. Word around the rumor mill is that CES 2020 will also see the release of an Amazfit X, Amazfit Bip S and Amazfit T-Rex.

Now another Xiaomi ecosystem company is expanding its wearable portfolio - Mitu. The new Childrens Learning Watch 4Pro sure is a mouthful, but it might be a perfect gadget for the right audience. 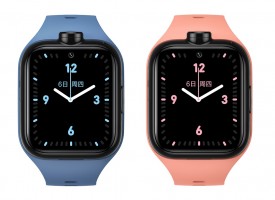 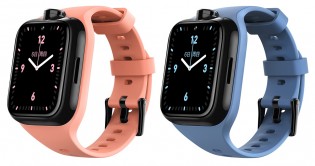 The wearable runs Android 8.1-based custom OS, heavily modified for the form factor and child-friendliness.

In terms of actual features, the Meitu Children Learning Watch 4 Pro leverages what it claims to be a ten-fold AI positioning system for better accuracy and a whopping 24 different tracking options for parents to keep and eye on their children. The two cameras can also be used to provide a video stream of the child's surroundings as well.

The watch comes with Xiaomi Voice Assistant and Ai machine learning. The latter apparently enhances certain built-in English learning tools. There are also Fun and Math apps to explore. Hopefully, these tools leverage plenty of clever AI smarts and voice inputs, since the Meitu Children Learning Watch 4 Pro only has a 1.78-inch, 326ppi, Gorilla Glass 3 covered display at its disposal. Video calling, photo-based search with object recognition and NFC payments are also on the feature list. 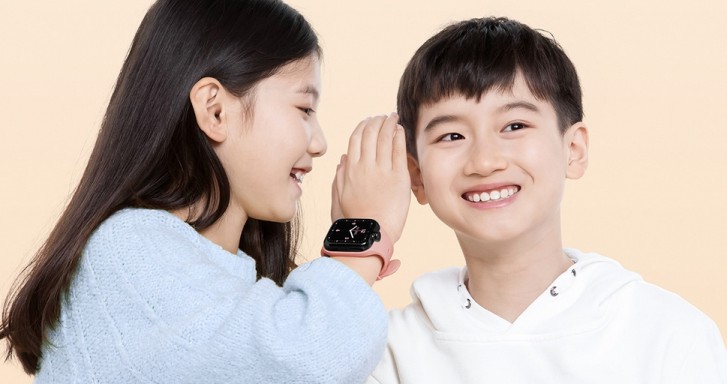 The Meitu Children Learning Watch 4 Pro comes in either Blue or Pink, with an asking price of CNY 1,299 ($190). It should be available soon on the Xiaomi Mall in the company's home country.

Does you mean spy rating?!