Let's start with the Mi 11's downsides because there aren't that many. The cameras are good, but can't compete with systems that you can find in ultra-premium flagships which cost more than €1,000. The battery life is good, but not excellent. For our use, we never had to top-up during the day, but we did have to charge the phone every night, and if your use case involves primarily mobile data connectivity, your mileage will definitely be worse.

The fingerprint sensor is less reliable than we were expecting based on encounters with previous Xiaomi high-end devices with in-display scanners, but even so, it did accurately detect our fingerprint around 7-8 times out of 10. Software updates are few and far between, but the upgrade to MIUI 12.5 has thankfully not introduced any bugs or issues, so waiting a few months for the next update won't be that frustrating. What is, though, is how Xiaomi phones are never on the current security patch level, no matter how expensive they are. 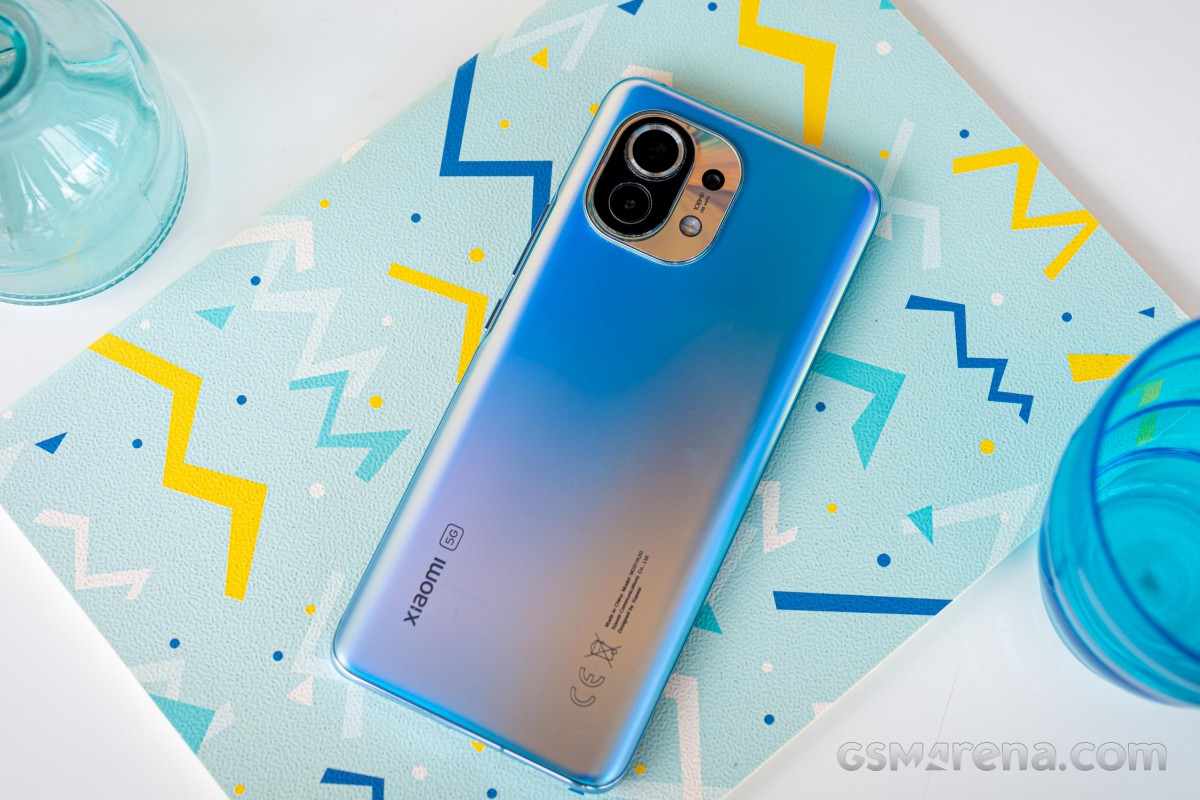 Speaking of software, MIUI's mere presence on the Mi 11 may or may not count as a downside, depending on your opinion of the skin. We'll mention that we never saw any pesky ads in the notification area on our review unit, but this is intended for the EU market and we can't say you'll have the exact same experience anywhere else in the world. Xiaomi is known to enjoy serving ads in some countries more than others. There are ads inside some built-in apps, and there's an ad screen that shows up when you install an app (even from the Play Store), but you can easily get rid of that forever by using the menu that opens if you tap on the gear icon at the top right corner when it shows up.

MIUI itself isn't our favorite Android skin in terms of looks or just how heavy it is, but it has risen to number one in this reviewer's book based on the way interacting with it feels. The animation timing, the animation design, the use of the excellent vibration motor throughout the UI for gentle 'nudges' here and there (some of which even feel positional - as in you think it came from a specific area of the device), all of these, combined with the fluidity of the 120 Hz screen and 480 Hz touch sampling rate, work together to deliver a user experience that is the smoothest we've ever encountered on a phone we've long-term reviewed. 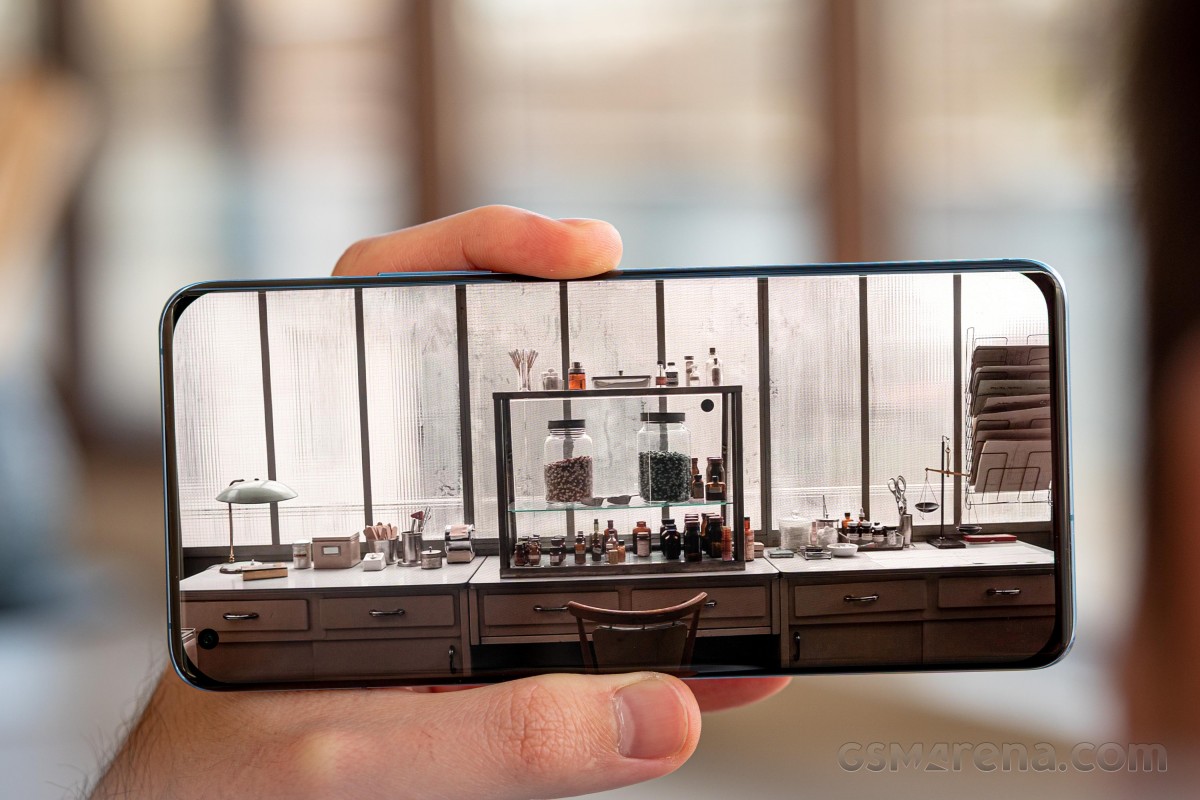 The Mi 11 also has the best, fastest chipset ever put in an Android device, one of the best screens ever (only let down by the lack of truly adaptive refresh rate handling), the most protective Gorilla Glass ever on the front, a glass sandwich 'premium'-feeling design, a pair of speakers that produce among the best and loudest output ever (at the expense of some leakage when on phone calls using the earpiece), as well as the most customizable blue light filter and Always On Display on the market.

In many ways it's the best Android phone we've ever long-term reviewed, so in the end, what's important if you're thinking of buying one is how you personally feel about the areas in which it doesn't live up to generally more expensive competitors. If you need the absolute best camera system out there, this ain't it. Or the most reliable fingerprint sensor, or the most timely security updates, or a very light skin on top of Android. 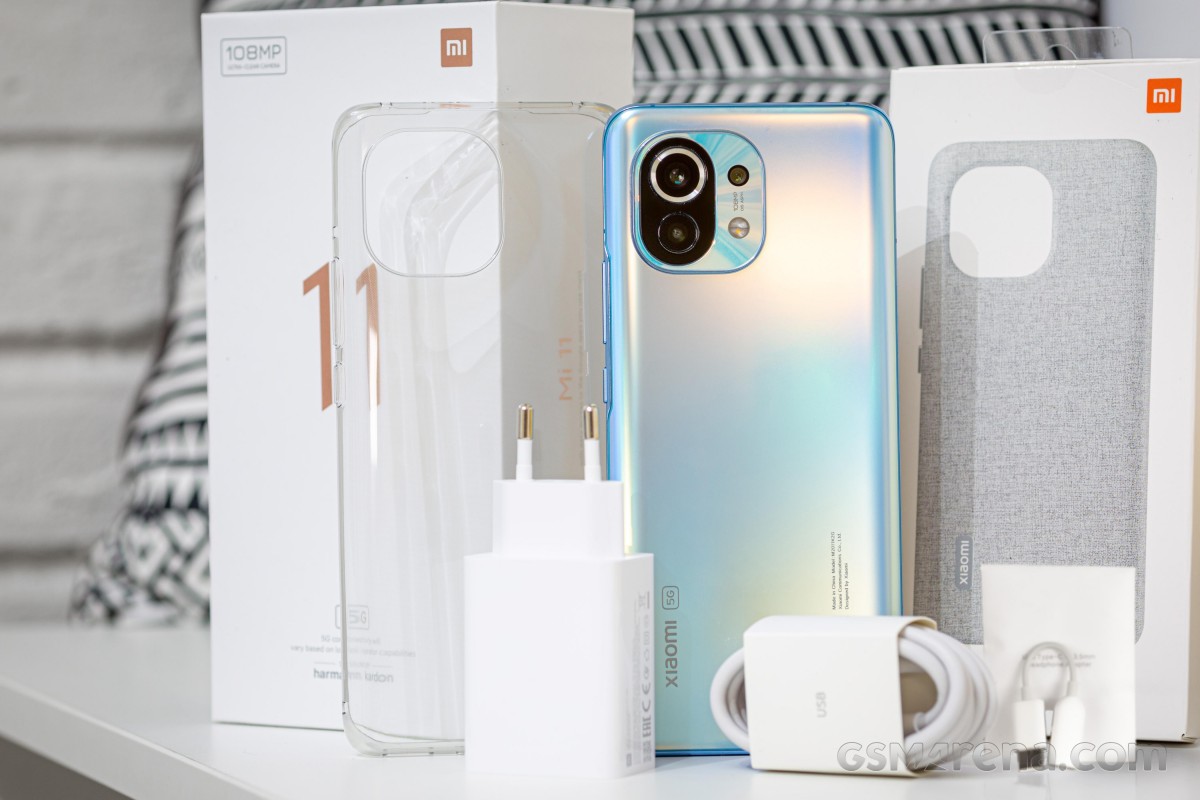 But if you want the smoothest device ever to be long-term reviewed, which incidentally is also the fastest if you want the best feeling phone to use, then so far, this is it. All of this is true regardless of its current pricing, and when you factor that in it may become a better or worse value for you depending on what your priorities are.

From where we're standing, though, it's very easy to recommend the Mi 11, even today, many months after its initial release, to everyone but the people who absolutely need things from it that it simply can't deliver - the best cameras, the best battery life, the best fingerprint sensor, the best track record when it comes to timely updates, the least bloated Android skin, and so on. Because aside from these shortcomings, in all the other areas that matter, the Mi 11 is outstanding.