Xiaomi has been growing its sales a lot lately, undoubtedly helped by Huawei's demise - but that can't possibly explain it all. Xiaomi has clearly been doing a lot of things well recently, seemingly launching a phone for every possible price point to satisfy all of the people. And it definitely helps when these products are usually undercutting the competition in price while offering similar, if not better specs.

And this takes us to the category widely known as 'flagship killers'. In 2020, Xiaomi has had not one but two of those, starting with the Poco F2 Pro (which we've already long-term reviewed), then one-upped by the Mi 10T Pro a few months down the line. This is, thus, Xiaomi's quintessential flagship killer even today, as we await the next one's international launch. 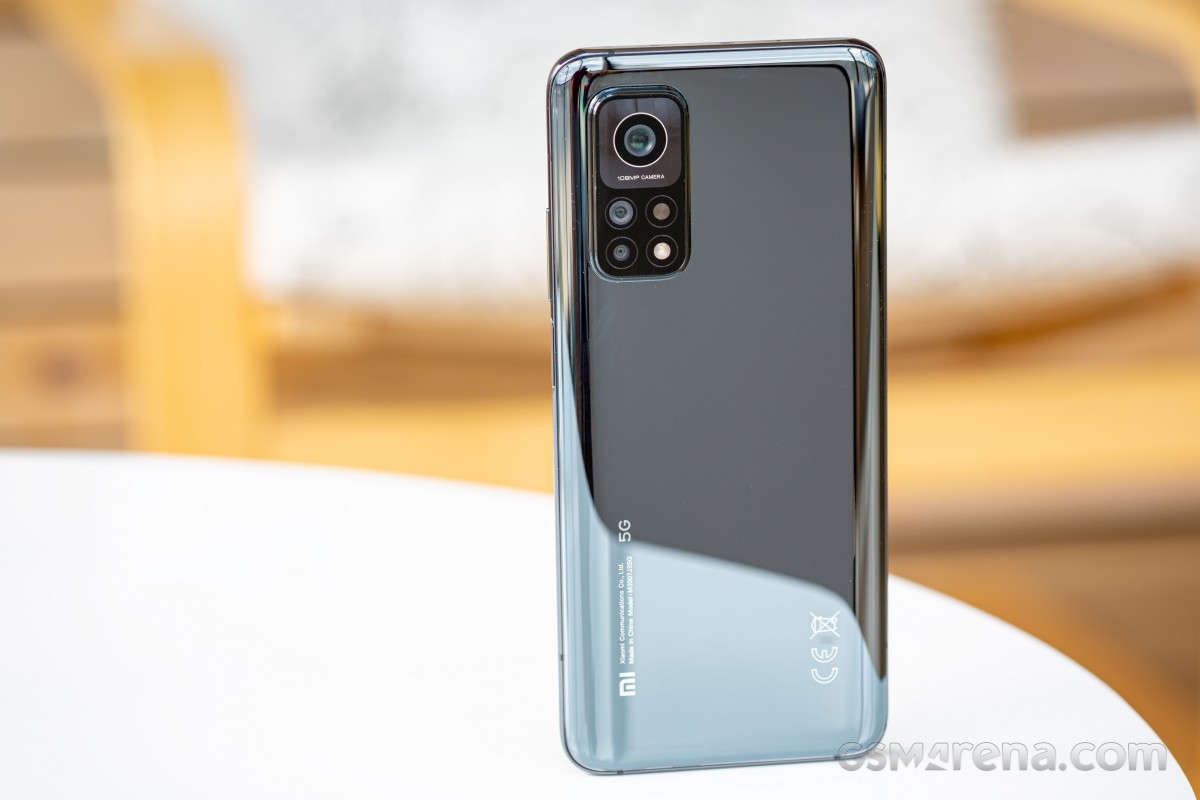 The Mi 10T Pro uses the tried and tested flagship killer formula - giving you the performance of a top of the line device at a fraction of the price - but adds some interesting other features too. For one, it's actually surpassing every single mainstream non-gaming proper flagship in its display's refresh rate, albeit at the cost of using an LCD and not an OLED. We'll tell you how that decision has fared, what its consequences are in day to day life.

The Mi 10T Pro also improves upon the camera systems of its (variously branded) predecessors, by bringing a 108 MP main sensor to the mix, with OIS no less. That's an interesting decision on Xiaomi's part, because other companies may have been content to keep the highest numbers exclusive to their expensive high-end phones. Still, now we're seeing 108 MP sensors even in the Redmi Note line, so perhaps all that talk about democratizing features (that company executives routinely engage in) wasn't just talk after all. 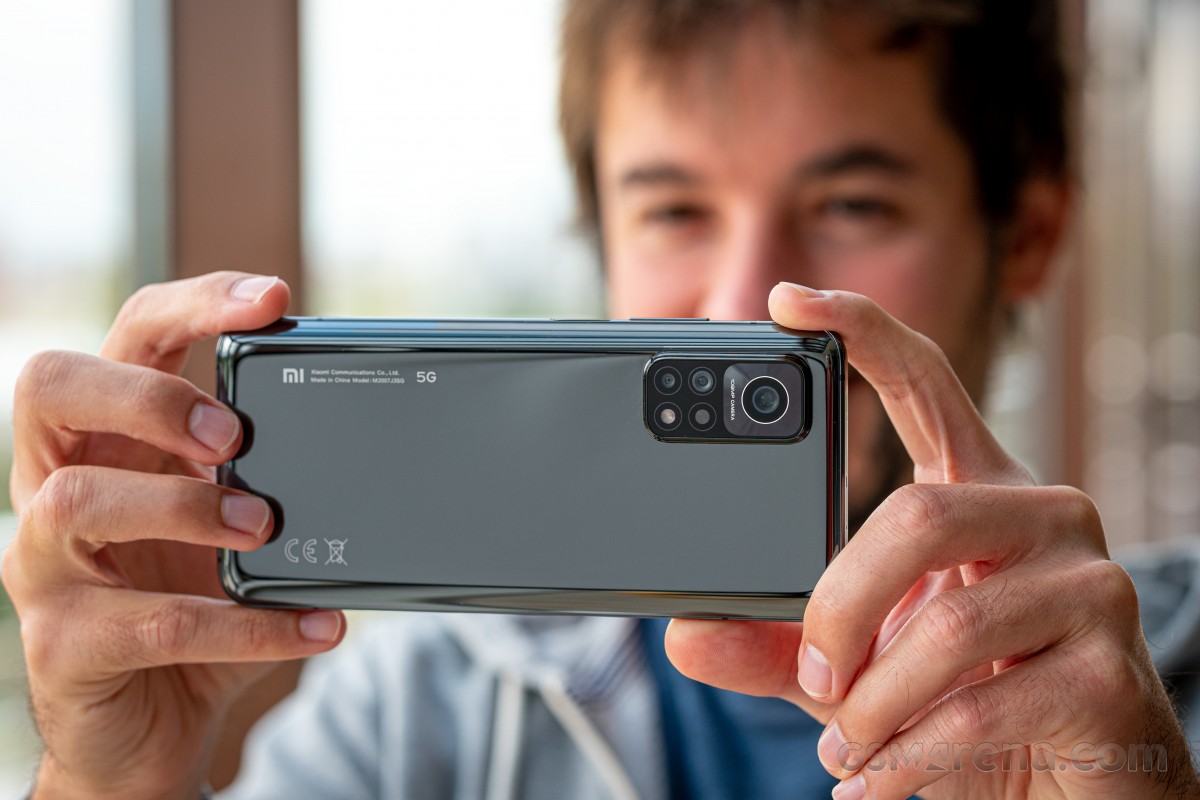 So we have here a very intriguing package in the Mi 10T Pro, and we were very eager to test it for a long period of time in which it has been used as our one and only smartphone. We have thoughts - a lot of them - on what that was like, and if you join us on the next pages of this long-term review, we'll let you know all about how Xiaomi's latest flagship killer fares.

The main camera samples are absolutely horrible. It's an oil painting once you look 10 feet past the focal point. None of these photos are usable for anything.

I have owned the Xiaomi 8, 9, and the 10T Pro. I will not be buying another. After owning the 10T Pro for less than 10 month the Camera main stopped working. I sent it in for repair in September and it is still not fixed, more than 2 months later. I ...

"there is one 'circle' there that is utterly fake and used for decoration purposes only." ..NOT AT ALL!! GSMarena, really? Get some info before you lie to people. The "fake" circle is not fake, it's a light se...