The Xiaomi Mi 11 and 11 Pro are just around the corner as per recent reports, so it's about time we start getting some juicy info about the duo. Good thing, Digital Chat Station unearthed battery certification listing on 3C revealing the capacities and charging tech.

The listings feature 2,485 mAh and 2,390 mAh batteries for the Mi11 Pro and Mi 11, respectively. However, those numbers likely refer to just one of the cells because Xiaomi will likely be adding its 55W fast charging support, which requires a battery split in two. So the actual rated capacity of both is 4,780 mAh and 4,970 mAh, while the typical is expected to be around the 5,000 mAh mark. The tipster suggests that with the current configuration, both phones should be able to charge from 0 to 100% in 35 minutes. 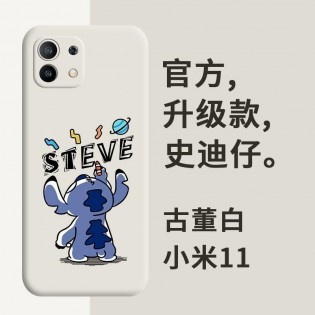 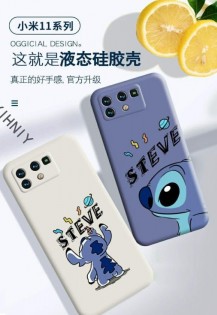 Additionally, there are two new case renders of the handsets doing the rounds on the web. The case renders suggest that the Mi 11 will have a triple camera setup with a square bump. The Pro version, on the other hand, has a rectangular-shaped camera island housing four cameras with one of them clearly being a periscope unit.