The Xiaomi Mi 11 launched alone, but more a more upscale model is on the way – and it just leaked on Weibo. An image of the Mi 11 Pro has been making its rounds, showing the addition of a periscope lens.

The 120x text to it refers to the maximum zoom (including digital zoom), the lens is expected to deliver 10x optical magnification. This also makes it likely that one of the other three cameras will offer a mid-range zoom. And, of course, one of them should be the 108MP camera featured on the vanilla phone. 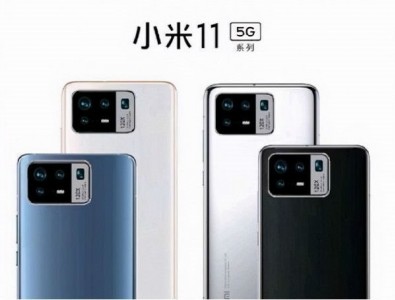 This design looks quite similar to the renders we saw at the beginning of the month, though the periscope has been rotated 90°. On the front, the display is expected to be the same – a 6.81” AMOLED panel with 1440p+ resolution, 120 Hz refresh rate and 480Hz touch sampling rate. The phone will be powered by the Snapdragon 888 chipset.

The Mi 11 Pro will feature the best of Xiaomi’s charging hardware, according to rumors. This includes the 120W wired charging we saw on the Mi 10 Ultra as well as the 80W wireless charger that was announced late last year. That will be able to fill up the phone’s 4,000 mAh battery in just 19 minutes.

The Xiaomi Mi 11 Pro should be announced in February, after the Chinese New Year (February 12). But there may be an extra model unveiled as well.

Below is a render by Ben Geskin, whose depiction of the vanilla Mi 11 (a few weeks before it was announced) was quite accurate. The leakster claims that this is what the Pro model will look like. Also, that it swap the 108 MP sensor in favor of a 50 MP sensor with larger pixels. 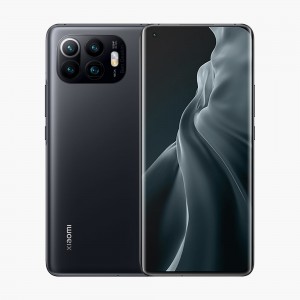 This design looks closer to the vanilla Mi 11, but is it the real deal? There’s talk of a Mi 11 “Extreme edition”, a follow-up to the Ultra, so both designs may be real. And don’t forget about the Mi 11 Lite.

No, actually I use it so little that I get at least 3 to 5 days of battery, even more, despite Bluetooth and location being always ON. It doesn't mean I don't want more, that others doesn't want more, or that if I have to use my phon...

No, I just proved you say nonsense, you are no one, why would I be hurt by you?

U really are stuck with ur phone the whole day huh? Another Einstein just certified me as an apple fanboi just bcoz I said "apple has best battery optimization rn." All I'm saying is 10 hours of sot is average among most of the pho...