Xiaomi will unveil the Mi 11 on December 28 but from previously leaked photos we already know what the smartphone looks like. Today a new set of official-looking renders of the Mi 11 have surfaced, giving us a better look at the Snapdragon 888-powered smartphone.

These images show the Mi 11 in four colors and reconfirm the presence of a 108MP primary camera. 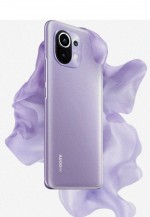 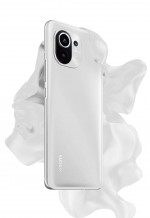 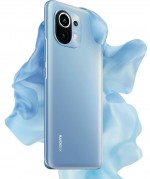 A couple of live shots of the Mi 11 have also surfaced, which show the front and rear sides of the phone. The back panel has a leather-like texture, and the screen has curved edges. The picture doesn't reveal the upper portion of the screen, but you can see that the smartphone has 12GB RAM and Android 11-based MIUI 12 onboard. 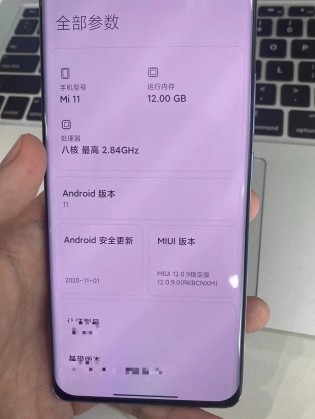 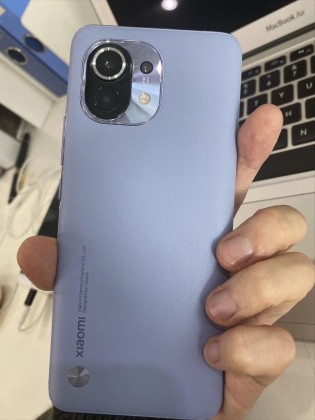 While Xiaomi hasn't detailed the specs of the Mi 11 yet, it did confirm that the smartphone will come with Gorilla Glass Victus and said that the screen on the Mi 11 may turn out to be the most expensive in the industry since its cost is comparable to a mainstream TV display.

Not that i am.interested to judge on.design but to call this camera design the best while it just looks like a typical Chinware knockoff... it shows how biased some people are.

The same with Realme ig