Xiaomi Mi 4i review: Hands down

The Xiaomi Mi 4i was designed to be an affordable semi-flagship, but tries to punch above its weight. The Mi 4i is thinner, lighter and more connected than the original, and lands straight on Android Lollipop. 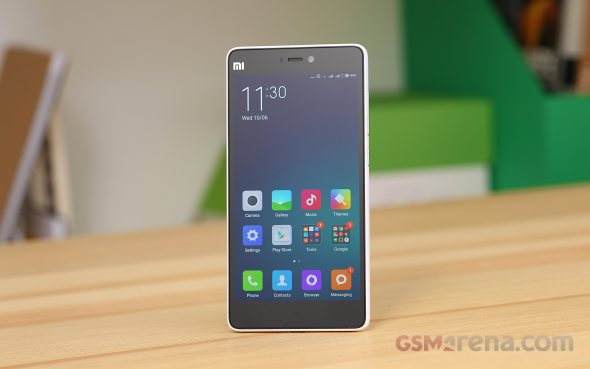 The Xiaomi Mi 4i shares plenty of DNA with the original Mi 4, some of the hardware duly scaled down for affordability. The software though genuinely tries to make up for it. The Xiaomi Mi 4i boasts a premium 5" IPS 1080p display and a very capable 13MP camera, both shared with the flagship. The Snapdragon 615 chipset with an octa-core processor integrates Cat. 4 LTE with the added benefit of dual-SIM support.

The Mi 4i has to do without the top-of-the-line dual-glass chassis of the original, but its conventional polycarbonate unibody makes it thinner and lighter, without compromising looks and notably improving the grip. Bottom line, the Mi 4i is built to be cheaper but doesn't look it. Plus, you do get the latest MIUI 6 launcher on top of a buttery-smooth Lollipop OS.

The lack of a microSD slot and non-user-removable battery are bad news, but they come as no surprise given Xiaomi's track record. The lack of Gorilla glass display protection is a bigger concern though Xiaomi promises some scratch resistance for its Corning OGS panels.

Anyway, the Xiaomi Mi 4i wouldn't want to be remembered as the low-cost version of the Mi 4. It'll try and convince users it's a needed addition to the Mi lineup - with a more sensible styling but not entirely lacking appeal, and a level of equipment that's well above average in its price range. Let's see what it's really made of, shall we?

I have mi4i phone but this battery is not colluity

Sim4G on only 3G than OK