on mi4i replacement box it shows msm8939 processor and when I run CPU-Z or Quadrant bench it shows it having snapdragon 615 msm8916 processor.
Both flipkart and Mi is cheating to customers using first generation snapdragon 615 processor in mi 4i
I will return product.
does any one facing same issue?
plz reply

My most of the app is not working. Specially phone banking. Electronic Security system and gps tracking... internet service bugs yet to fix.... i am planning to replace....

I m using mi4i for last days. Its perforance is pretty good. However, I am not able to configure Airtel 3g or 4g network in it. Does any one have solutionsfor it. While adding new APN it is asking for 3digit MCC number & 2 digit MNC number. I researched it over internet but couldn't solve i. I have already raised an issue with Airtel.

This phone support only chinese not punjabi

I have a Xiaomi Mi4i bought about 2 weeks ago. When I try to carry out gas booking or phone banking, I receive a message saying that the number is not registered. How can set the default sim for messages in this phone?

I bought this phone 10 days back ,very good looks awesome performance but It does not supports Punjabi language ,does not shows post and messages in punjabi .just showing boxes. anybody have any solution?

This phone is good, but it has heating problem and you cant find your call logs in this. if this get solve than i will suggest this to others.

I m having redmi 2. Want to purchase mi 4i.. Help me if someone with both phones. Want to know how is camera n other performance of mi 4i over redmi 2.

Is this phone worth buying?

Anonymous, 30 May 2015no inbuilt battery No its don't have a user replaceable battery, it means only at service centre they can replace the battery...

Midhilaj, 31 May 20151) Mi 4i 2)Yu yureka 3)Honor 4x Plz suggest which is best phone?!I have seen all 3 phones, and believe me Mi 4i is class ahead then the other 2. I am using the Mi 4i for past 15 days and after the latest s/w upgrade, which solved the heating issue completely(before its used to heat a lot for high-end games and tasks) this phone is one of the best.

AnonD-401346, 31 May 2015Mi4i good slim mobile only. but net work problem data working very bad only buffering . Not ... moreThat's the network connectivity problem of your Telco in the area you using your phone, nothing to do with the phone it self.

Sometimes I had zero bar as well because the particular area I am at doesn't have signal for my Telco, once I move to another spot the connection back to normal, we call it blind spot.

Ratan Tata's Fan, 31 May 2015Does the phone have only WCDMA mode ?Yes ! when there is no 4G coverage, my phone connect to WCDMA aka 3G.

Mind you I don't mean CDMA which is a totally different frequency.

Midhilaj, 31 May 20151) Mi 4i 2)Yu yureka 3)Honor 4x Plz suggest which is best phone?!Hai, i bought the xiaomi mi4i, the phone looks awsum and spec are great but its getting too hot. the latest update also didnt change anything... i would suggest going against mi 4i.

sarfaraz, 31 May 2015Don't buy this phone. There is a heating problem. This phone is live bomb in handWhat other phones have you used?

what about memory only 16gb? 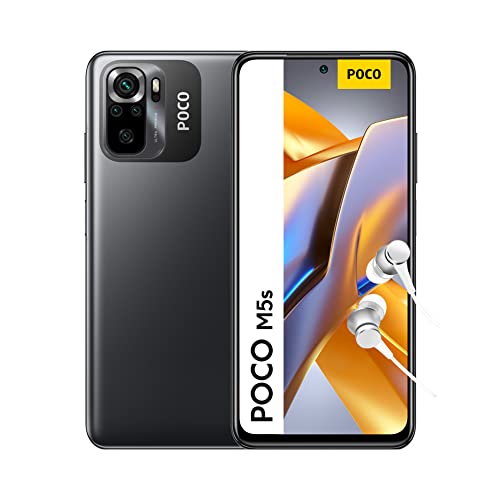