Xiaomi Mi 5 coming soon to India, will also be available in “other global markets”

Xiaomi announced its latest flagship smartphone - the Mi 5 - at this year's Mobile World Congress yesterday. While we already know that the SD820-powered device will be available for purchase in China starting March 1, we now have at-least some idea on its international availability, too. 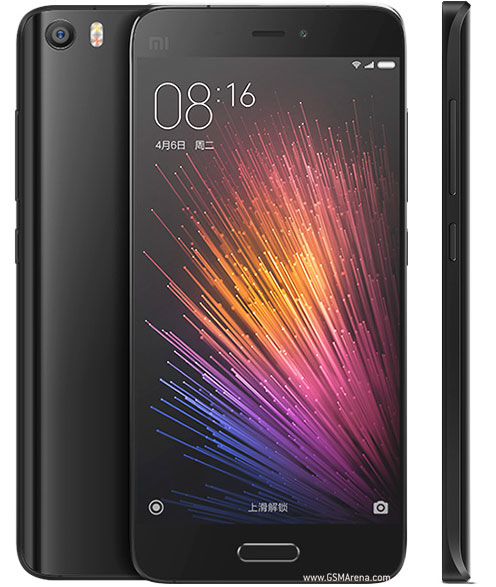 Clearing any doubt whatsoever we've had until now, the Mi 5 will indeed be available in markets outside of the company's home country of China. Xiaomi VP Hugo Barra revealed yesterday that the phone will land in the neighboring country of India soon. This will be followed by a release in "other global markets," he said.

The handset carries a price tag of around $300 in China. We expect the company to reveal region-specific pricing info once the exact launch markets and dates are announced.

Xiaomi mi5 pro. when will it come in india.... I want buy this phone..