Over the past few days we've seen quite a few leaks regarding the upcoming Xiaomi Mi 5, the flagship smartphone that the company's CEO says is "worth waiting for". Not one, but two different renders claiming to show the Mi 5 have surfaced, and yet they aren't identical. Today the plot thickens, since we allegedly get a leak of the phone's front panel.

Once again that much-rumored physical Home button seems to be confirmed, here in the form of a cutout in the front panel. This button will incorporate a fingerprint scanner, as otherwise Xiaomi could have just kept its traditional capacitive button layout. 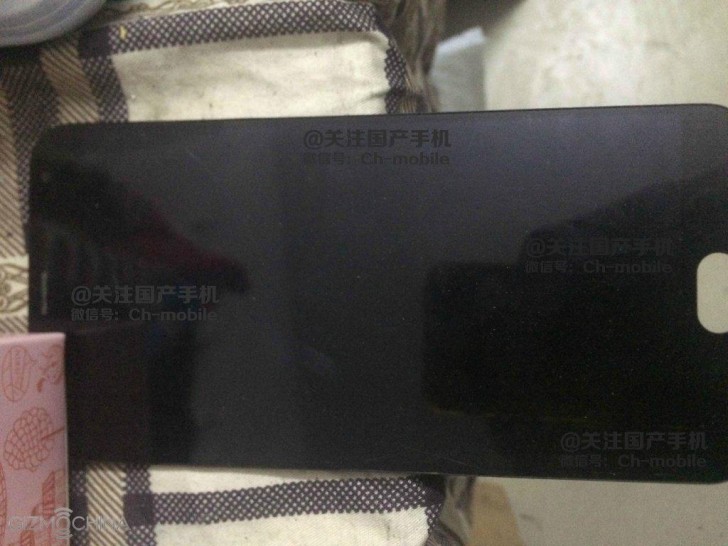 The corners of the Mi 5 will be rounded as you can see, and the design of this panel happens to align nicely to that of the handset depicted in yesterday's leaked render (though that oddly did not feature the Mi logo on the front). What you can see below is the back of the front panel, with all of its connectors. 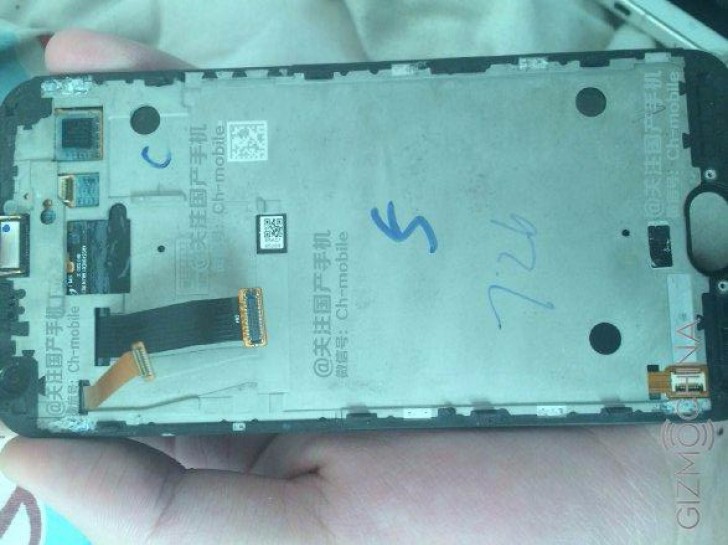 The Mi 5 has been rumored to sport a 5" or 5.2" touchscreen, and it might have 1080p resolution. It should be powered by Qualcomm's upcoming Snapdragon 820 chipset, and could also get 4GB of RAM, a 16 MP rear camera, an 8 MP selfie shooter, and a USB Type-C port. It is probably going to feature a full metal construction, launching with Android 6.0 Marshmallow on board underneath the latest iteration of Xiaomi's MIUI. As for color options, it's expected to come in three of those: silver, gold, and rose gold.

Yeah...home button rulez!!!! Love it and will buy it soon when available..

It would be nice if a phone this powerful let you dual boot both OS's.

Yeah it looks out of place like it doesn't belong there, the logo isn't that great to begin with.