Xiaomi likes to upgrade its flagship with an “s” version and then put out a more affordable “c” version. With the Mi 5s out of the way, the spotlight will soon turn to the Xiaomi Mi 5c. The 3C certification from China gives us all the juicy details, but the photos help too.

The 5c has a metal back like the 5s, but without the brushed finish. The phone still looks mightily attractive and will cost less than the already very affordable flagship it mimics. 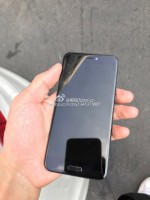 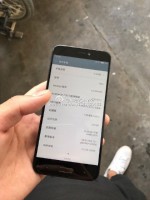 You get a power-efficient 14nm Snapdragon 625 with 3GB of RAM and 64GB storage, running MIUI 8 out of the box (the base Android version is unclear). The battery capacity wasn’t specified, but if it stays at 3,200mAh, we can expect solid battery life. The camera department promises 12MP shots from the main camera and 8MP selfies, though the image quality will depend on what sensors Xiaomi uses. 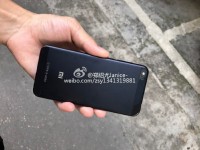 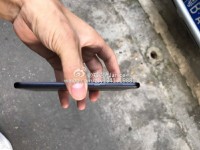 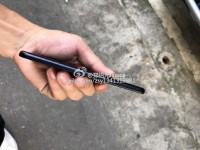 More of the Mi 5c

The Xiaomi Mi 5c is expected to launch ahead of the upcoming Mi 6 flagship, which should arrive around March or April. Pricing is unclear, but a Mi 5s with 3GB/64GB is just over €300 and the older Mi 5 (3GB/32GB) is €250 (old but gold with its powerful Snapdragon 820 chipset).

I'm using Mi4c and it does not get heat so much , but I agree that most high-demanding games like real racing 3 and nfs no limits are often stressing to much the cpu/gpu and the A57 cores are getting off. A53 cores just can't keep up with the graphic...