Tomorrow Xiaomi is holding a special event during which it will announce its latest flagship smartphone, the Mi 6. Now, mere hours before that, a couple of official press renders showing the device have been leaked in China. These show us the handset in three color versions - white, black, and purple.

The 'double glass sandwich' design is obvious from the renders, and the use of dual rear cameras is confirmed too. According to a last-minute benchmark run in GFXBench, those two sensors each have 12 MP resolution. As you'd expect, you'll be able to capture UHD videos with the rear assembly. The fingerprint scanner is under the 2.5D curved glass, so you won't be able to press it. 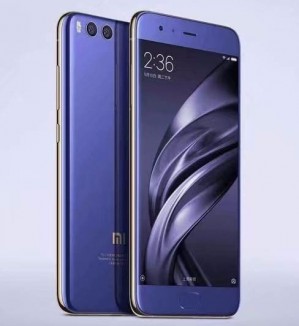 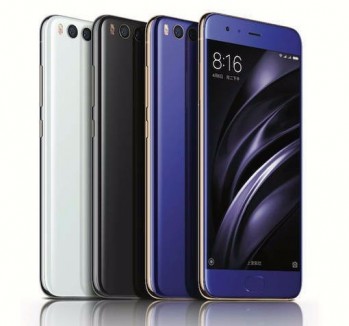 The Mi 6 will be powered by Qualcomm's Snapdragon 835 chipset, aided by either 4 or 6GB of RAM, depending on which model you pick. Built-in storage will be 64 or 128GB, again varying by specific SKU. The screen will be a 5.15-inch 1080p unit. The phone will run the latest version of MIUI atop Android 7.1.1 Nougat.

"Samsung is way behind them in term of design," you're kidding me right? This design looks ancient compared to the S8/S8+ lol

I'm always pro small screen phones so the 5.15" version is now on my list.

Processor is not everything Many things matter bro