Xiaomi is apparently working on a successor to last year's Mi 5X, which will unsurprisingly be called Mi 6X. This model is allegedly pictured in the hands-on images you can see below, which come from two different sources. Although overall the design seems similar between the gold and black units depicted, don't take any of this for granted just yet.

The Mi 6X is going with an iPhone X lookalike vertical dual rear camera arrangement, whereas its predecessor 'emulated' the design of the iPhone 7 Plus in this regard. The phone obviously sports an 18:9 touchscreen, possibly a 5.99" panel. 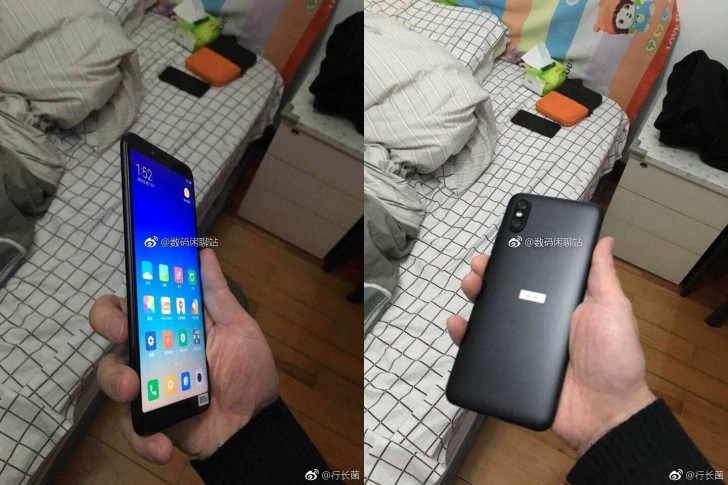 Xiaomi might actually unveil (or at least showcase) this handset at MWC next month, and it may be powered by the company's own Surge S2 chipset. This will have an octa-core CPU with four Cortex-A73 cores clocked at up to 2.2 GHz and four Cortex-A53 cores at up to 1.8 GHz. The GPU employed is the Mali-G71 MP8. 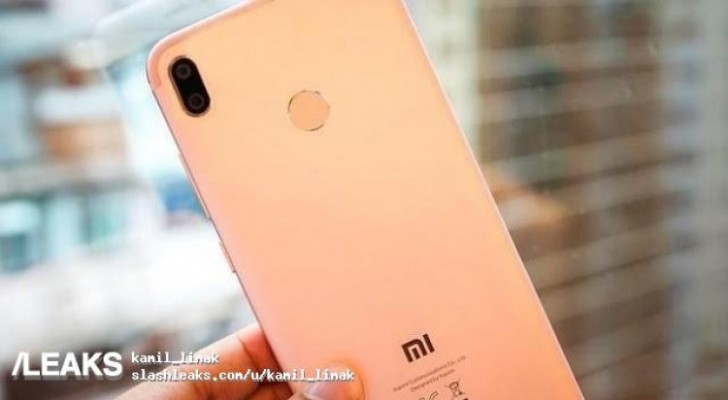 Interestingly, the Mi 5X was also launched as the Mi A1 in some markets (part of the Android One program). It's unclear if the Mi 6X will have the same fate and turn into a Mi A2 outside of China.

copycat? but i think xiaomi is more better than iphone, iphone high in price but low in quality n graphic, but xiaomi cheap in price but quality ram and gpu is superb, we use what is the best and not what is the mopst expensive

Why Does it Bother you if someone copied iPhone. You have an iPhone, good for you. Are you Jealous ???