The Mi 6 is a year old at this point and yet the Mi 7 exists only in rumors. Heres an intermediary update  the Xiaomi Mi 6X, which just hit TENAA. Note that this will likely be available outside China as the Mi A2, a sequel to Xiaomi's Android One phone.

The cameras were upgraded too. The rear camera has 20MP + 8MP sensors and are rotated in an iPhone X-like fashion. The selfie camera is a single 20MP shooter. 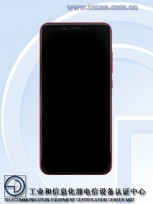 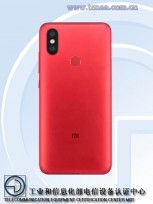 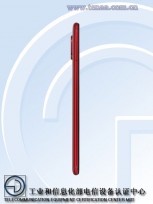 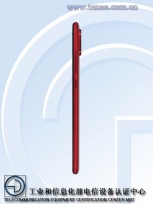 Its not clear if the chipset was changed, but the battery definitely took a hit  2,910mAh, down from 3,350mAh. Making a larger phone with a smaller battery is usually a bad thing. Anyway, the memory options remain the same 4GB/64GB and 6GB/128GB.

All the spec mentioned here is good enough other than the battery capacity, it's not enough to run and it will drain fastly to the medium users also, so upgradation of battery is necessary here...

Make it thicker obviously. 8mm instead of 7.3m makes no difference. A 4000 battery instead of 2910 makes a huge difference however. Was going to get the a2 but will be the Nokia 7 plus now.

I think that the Android One series of xiaomi is very popular Maybe I will miss a some of features in miui I wish, according to my preference, that the length of the device is not more than 14 cm as the Mi 4i device Or at best provide two versi...