As previous rummors suggested Xiaomi has made a Hatsune Miku Special Edition of the Mi 6X. Better yet, it now leaked in a lot of detail including its launch date and pricing.

A few press images surfaced of the limited edition phone showing its new teal paint job and the Hatsune Miku inscription on the back of the device. The front looks like the regular white finish of the Mi 6X.

There's also a poster attached with the date June 28 meaning this is likely the new phone Xaiomi teased earlier today. 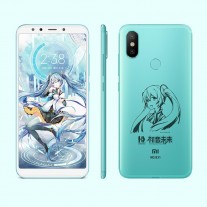 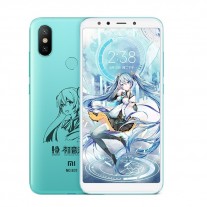 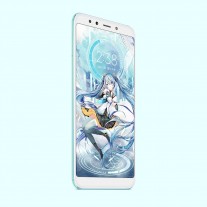 And if you don't know about Hatsune Miku - it's a voicebank developed on the synthesizer app Vocaloid with a 16 year old girl as its cover.

Where can I buy this that ships to Croatia?