Tomorrow Xiaomi will announce the Mi 6X, expected to arrive globally as Xiaomi Mi A2 with stock Android. The phone already appeared on Android.com and got its selfies officially shared, now a video comes from Weibo to shed even more light on it.

The video reveals what we already knew about the device - it will have a tall 5.99” screen and a dual camera setup on the back. It is visually similar to the Redmi Note 5 Pro, but with slight differences in the antenna bands.

Handling the phone, the user goes in Settings and reveals the device will have Snapdragon 660 and 4/64 GB memory. The video also reveals the dual camera setup will be 12 MP + 20 MP, while the battery has 3,010 mAh capacity. Leaked photos where the Mi 6X is ready for sale, reveal the selfie snapper will also have a 20 MP sensor. 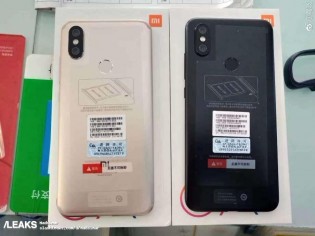 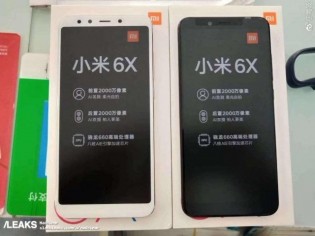 According to leaked promo posters, the Xiaomi Mi 6X will be announced in five colors - Cherry Pink, Flame Red, Sand Gold, Glacier Blue, and Black. Price is rumored to be around INR19,000 or $285/€235.

what about the price difference?