Sources further claim that the Mi 7 will support charging up to 7.5W, identical to Apple's latest iPhones following a firmware update post-launch. Reports suggest that Xiaomi may feature the same Broadcom chip and NXP transmitter as Apple to ensure quality and supply. 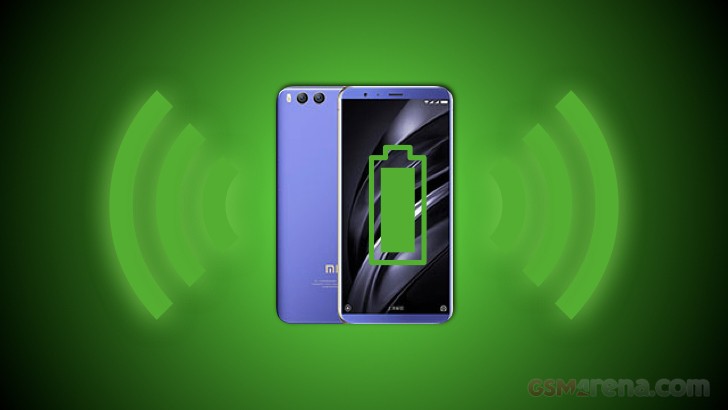 If proved accurate it's likely that the Mi 7 has adopted the Qi Specification Version 1.1 which supports wireless charging up to 7.5W.

Version 1.2 supports 15W for faster charging but results in higher heat generation. Our take is that by topping out at 7.5W allows manufacturers to ensure heat is managed while learning what thermal management needs to be undertaken if/when they adopt the 15W standard.

The Xiaomi Mi 7 is expected to feature a Samsung-manufactured 6.01-inch screen with 18:9 aspect ratio, dual 16MP cameras, 6GB or 8GB RAM and will be powered by Snapdragon 845 SoC.

This mobile is very preety &this screen is big of 6 inch.charging is fast for7.5w..quickly this mobile relesed on the market

that is quite an understatement of xiaomi brand. btw, I don't think Google can't add the support, they might feel unnecessary.