The Xiaomi Mi 6 is already a few months old and the manufacturer is allegedly already moving on to its Mi 7 successor. According to a Weibo leakster, the phone should have the Snapdragon 845 chipset. It also would update from an LCD, as seen on the Mi 6, to a Samsung-built AMOLED with a 6” diagonal. 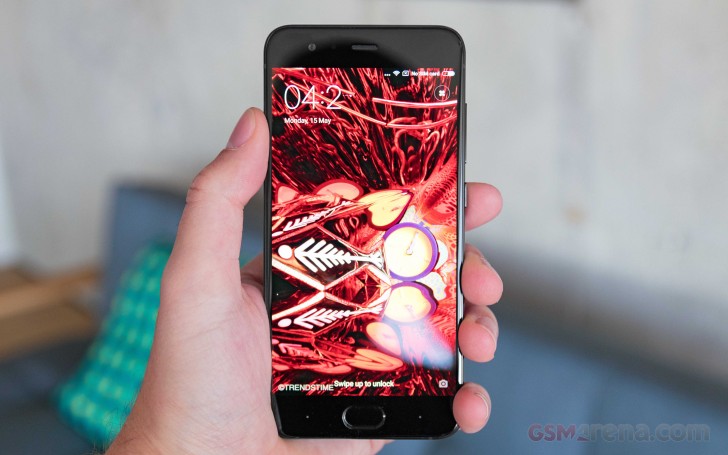 All the rumored specs sound logical, but what is intriguing is the alleged announcement. The Xiaomi Mi 7 might appear in Q1 2018, making it the first smartphone with the newest Qualcomm chipset. Other sources suggest a 6 GB RAM and even a possibility of 8 gigs version.

Yayyy... no micro SD card slot and no headphone jack. I am so happy that Mi 7 is going to be another "FAKE" essential phone

Come on xiaomi, please put the 4g 800 mhz band for the users in the uk