Just a day after the market launch of the Mi 8 Explorer in China, the smartphone appeared on TENAA with smaller notch carrying the same model number as the Infocomm Media Development Authority (IMDA) listing - M1807E8A.

This is the first time we see it outside of China and it appears the first stop is Singapore. However, the document refers to the phone as Mi 8 Pro, which could be its international name. 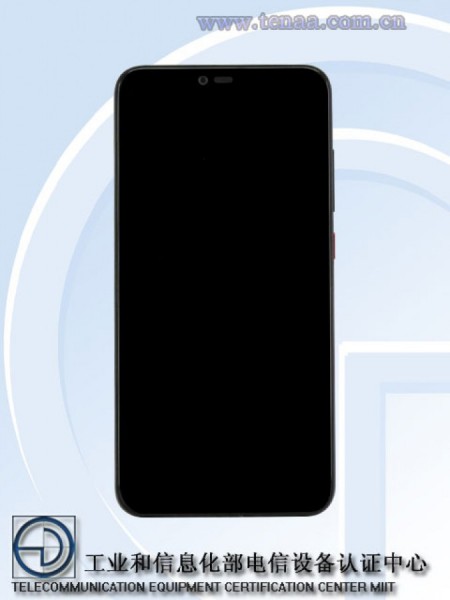 We just wonder if the smaller notch pictured in the TENAA photos in July could mean that the international variant won't have the 3D facial recognition feature and will rely only on the in-display fingerprint reader. Only time will tell.

It's not a sticker, but rather a purely cosmetic PCB covering the actual PCB that functionally only reduces battery capacity and affects heat dissipation.

There is one thing genuine, the fingerprint reader. At least they don't limit features, and still have sane prices, unlike the other company which cuts corners even in a 1000$ device.