After the Mi Mix 3 got its MIUI 11 beta last week, now its time for the Xiaomi Mi 8 to join in. Chinese users have begun receiving the update which comes with the MIUI 11 9.10.24 build and weighs in at 2.1GB. It also brings the October security patch alongside all the new visual and under the hood changes that come with MIUI 11. There is still no word on the international roll-out. 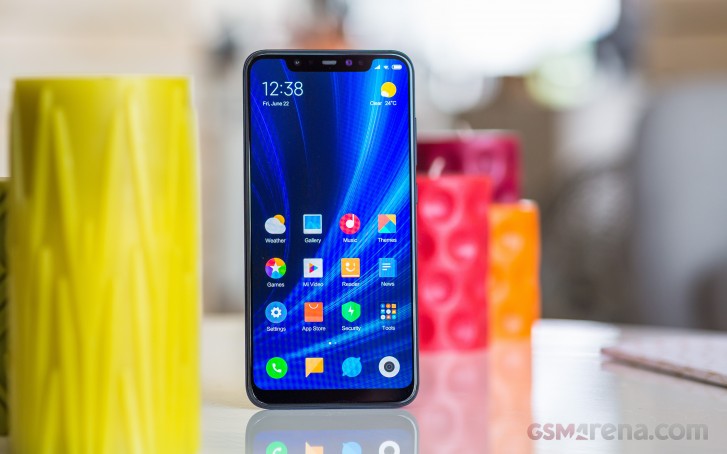 If you have not read the article says MIUI 11 beta and not stable.

I have Mi 8 (Global Version) with just updated to MIUI 11.0.6, but STILL with Android 9. So the article title is quite wrong, or mention it that is valid only for China region.

I think you've not used MIUI. Goodbye and thanks.