Can someone post raw files from Mi 9 camera? Or tell me where to get them? Would be nice with high contrast situations.

2Sven, 04 Apr 2019Have you tried the normal 12MP and 48MP mode and compared them, could be that.Just use gcam for the detail

Isnt, 04 Apr 2019Bought one two weeks ago. Impressed with battery and speed, but really disappointed with camer... moreHave you tried the normal 12MP and 48MP mode and compared them, could be that.

Isnt, 04 Apr 2019Bought one two weeks ago. Impressed with battery and speed, but really disappointed with camer... moreHi dear friend,
O wanted to buy one, but when u said your opinion about it's battery, I get disappointed. It's lack of OIS is very important, so it's camera images gets noisy. I thought about Huawei P20 pro, it's camera is very very good. At least better than mi 9 especially in dark mode. Of course mi 9 day time photos is better. I get confused 😔

Bought one two weeks ago. Impressed with battery and speed, but really disappointed with camera. You zoom a bit and quickly lose any detail. For instance, hair is always blurred. Anyone experiencing the same?

Qalbubakar, 01 Apr 2019Buy them.. and compareDefinitely S9. It's only issue would be the battery though, as I've read.

Is it available in india?

I love Xiaomi phone. Battery is superb. But the power saver is too aggressive. They tend to shut down apps like Sport Tracker which required GPS to run in the backend.

Anonymous, 01 Apr 2019I own the phone almost 3 days, and I am in love with it. Speed it superb no doubt. Many of the... morewell the only thing good in this phone is the price. lol.

I own the phone almost 3 days, and I am in love with it. Speed it superb no doubt. Many of the people that want to buy this phone are concerned about the battery and led notification light. To be honest the battery is not what I expected. It lasted me 6 hours with 28% left. It is super for that size of a battery. But it will last long after the next update because the MIUI 10.2.15 Global ROM has a battery draining issue. Camera the best I've seen so far. Just amazing. And it has notification light that has only one color, white. Screen amoung the best from Samsung so you will be surprised. In overall, the best phone for the price it has. It's just amazing phone. And believe it or not I think that it is better than S10+ and XS Max.

Hey guys, i have been wondering. Which one is better, the mi mix 3 or mi 9? Plz let me know your opinion

Kaleem12, 28 Mar 2019 plzzzzzz launching in PakistanIt has. It's on telemart.

haroon, 27 Mar 2019xiaomi mi 9 have notification light.? plz conform . i will bye this phone.. thanks in advanceYes, very very very small on top edge of the phone. The light is a thin line white, really low, but still visible. Not as visible as Samsung S8 as it was my last smartphone.

Anonymous, 30 Mar 2019Hi guys, I am can't make my mind which is better to buy, mi mix3 with its full screen, cool sl... moreGo for mi mix 3 camera,perforamance and battery is superb u won't regret it and it's so fast to charge 😁

nice phone. if only i can trust it. pass.

I have chosen mate 20X over others just for the 3.5 mm jack. Whatever the features you add if no 3.5 mm jack it's a no for me. At-least all manufactures will loose 1000 potential customers by omitting that.

Hi guys, I am can't make my mind which is better to buy, mi mix3 with its full screen, cool slider, OIS, wireless charger out of the box or mi9 with snapdragon 850, 3 rear cameras and better battery? Can you help me please?

To the person saying the Honor V20 has liquid cooling: by liquid cooling they refer to the vapour chamber inside the copper heatpipe. The Mi 9 has a similar heatpipe cooling solution I don't recall if it's a vapour chamber you'd have to check a teardown video on YT, look for JerryRigEverything.

But the point is that the Mi 9 has a potent cooling solution and the phone does not throttle much, anything further than that has hardly any meaning.

Snapdragon 855 is superior to the Kirin 980. Full stop. For most things they have parity but for DSP (if you read the specs and ignore Huawei's nonsense "AI" marketing), possibly ISP, but that is difficult to compare without having a phone with identical camera setup, and especially GPU, where the difference is significant, the S855 is simply better. The GPU is especially apparent, Snapdragon and Apple's Ax have always been much faster in that department. Kirin at best matches last year's Snapdragon, Exynos is hit or miss, altough this year it's on parity with S855's Adreno 640. Case in point: Kirin 980 barely catches up to the last year's Snapdragon 845 graphics performance.

HKNY, 29 Mar 2019Overall, Mi9 is both better and cheaper than Honor V20. First of all, Mi9 has a top-notch Supe... moreBut honor also have liquid cooling system but mi 9 dont have this...

Total of 1159 user reviews and opinions for Xiaomi Mi 9.
ADVERTISEMENTS

Camera VS: Huawei P30 Pro against the world
ADVERTISEMENTS 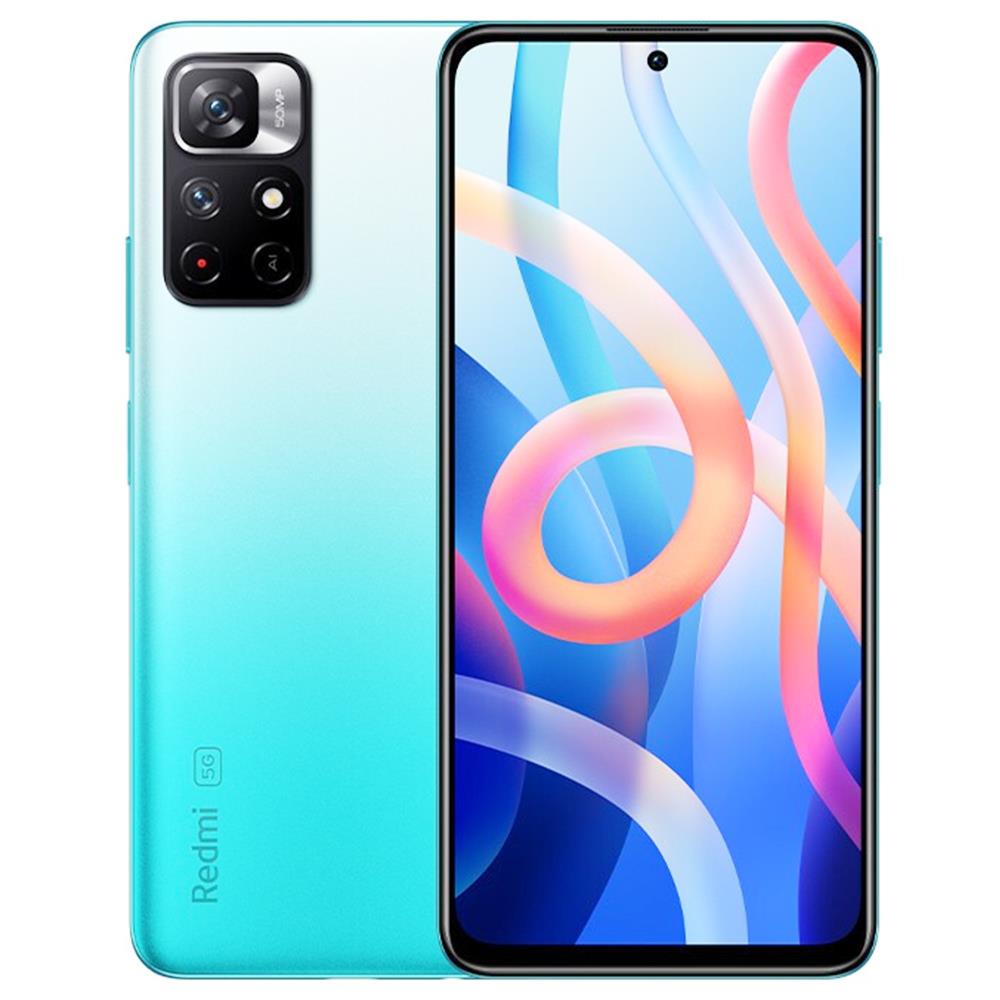