Xiaomi is holding an event in China on September 24 where it's going to unveil the Mi 9 Pro 5G. This phone is an evolution of the Mi 9 launched at MWC in February, and as the name implies, it packs 5G connectivity. It's also got the Snapdragon 855+ chipset, and an all-round very fast charging system, with 40W wired, 30W wireless (a world record), and 10W reverse wireless.

The new charging tech has already been made official, and Xiaomi has confirmed that it's headed to the Mi 9 Pro 5G. The company outed the official images of the phone you can see below, in a new white colorway that the original Mi 9 didn't get. 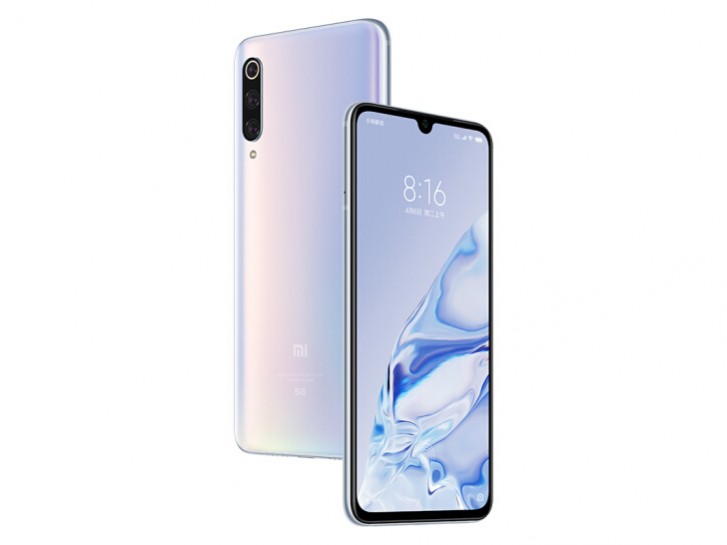 JD.com, one of China's biggest online retailers, is already taking reservations for the device. According to past rumors, the Mi 9 Pro 5G should have the same screen as the original Mi 9, and a 48 MP main rear camera flanked by two others, though it's unclear if this will be the exact same set up as in the Mi 9. The 4,000 mAh battery will be charged fully with a 30W wireless charger in only 69 minutes, while to go from 0 to 50% it needs 25 minutes. Wired charging will bring the battery from 0 to 100% in just 48 minutes, according to Xiaomi CEO Lei Jun.

Even then, battery life was really good as per GSMarena and day to day battery tests.

Xiaomi really does a good job with the Mi 9 to upgrade this model to Mi 9 pro 5G ..!!! I really want its full specifications as soon as Possible..!!!