Xiaomi is set to announce the Mi 9 Pro at an event on September 24 alongside the Mi Mix 4. Both will support 5G connectivity and will pack the Snapdragon 855+ SoC.

We already saw some official images of the Mi 9 Pro yesterday alongside details on its battery and charging speeds. Now the phone popped up in a short hands-on video which gives us our best look at it yet.

Visually the phone retains the design of the Mi 9 with the same flat display and waterdrop notch upfront and a triple camera setup around the back. The Mi 9 Pro will indeed come with the Snapdragon 855+ chipset and 5G support as well as a 4,000 mAh battery with support for 30W wireless charging. 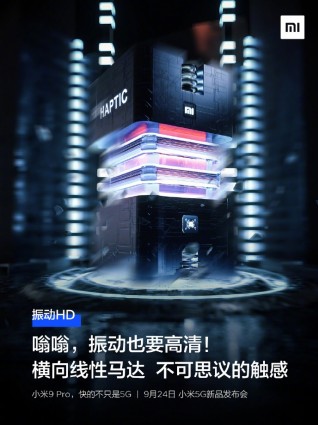 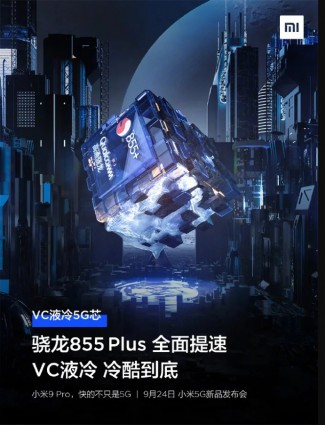 Meanwhile two new teasers confirmed the Mi 9 Pro will come with a new haptic motor which will deliver stronger vibration feedback. In addition, the phone will also come with a revised cooling module with 5 graphite layers, capable of reducing CPU temperatures by up to 10°C.

The camera department will retain a triple camera setup with a 48MP main shooter. Other specs include 256GB storage and 8GB RAM. On the software front, the device is running MIUI 10.4.1 on top of Android 9 Pie.

Such a good device but still a no go for me because it doesn't come with stereospeakers. I guess I'm staying with my Pocofone for another while.

Is this Mi 9 Pro going to be another just China only for months before going global sales or its straight release to international buyers.

Don't be Irretate Bro, Maybe he does not know what is Notch or what does notch contains!!!