The Xiaomi Mi 9 is a few months old now, so why not expand that family by introducing a follow-up - the Mi 9T? We won't pretend we know what's on Xiaomi's mind when it comes to naming phones, but the 9T we reviewed recently reminded us of the Mi 9 SE that went live in the Spring alongside the flagship. Today's the day we tell you more about that one.

The Mi 9 SE is the most compact of the 9s, the nearly-6-incher looking tiny next to the 6.39-inch Mi 9 and 9T. It's a Samsung-made SuperAMOLED like the ones you'd find on the other two, so the SE isn't getting treated like a lower-end device in this respect just because it's the most affordable of the bunch.

It's got a triple camera too, and the right triple camera - regular/tele/ultra wide, just like the big boys. It's the same arrangement you'd find on the Mi 9T, which means a couple of downgrades compared to the high-end Mi 9, but it's still a respectable lineup of shooters. 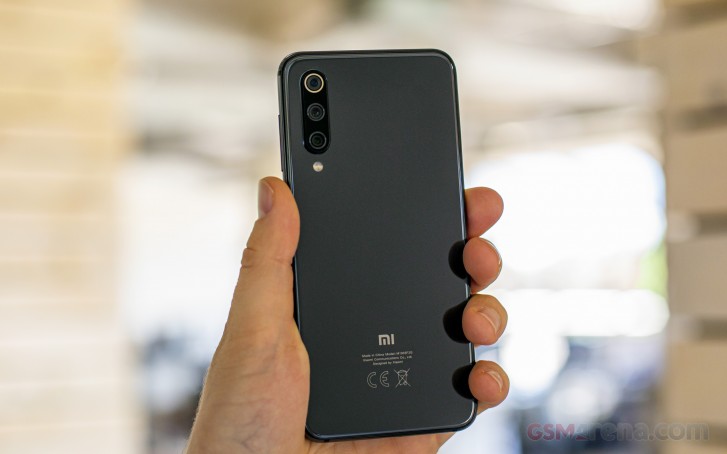 The Mi 9 SE does get the least powerful chipset in the family, but the Snapdragon 712 isn't half bad and packs plenty of punch. And with the smallest screen around, it shouldn't come as a surprise that the 9 SE has the lowest battery capacity too.

A few items in the above list can raise an eyebrow or two - for example, why is there no headphone jack? We get that it doesn't look flagship-y in 2019, so the Mi 9 doesn't have it, but the 9T does, and not the SE, what's that about?

Then there's the missing microSD card slot. One could make a case that Xiaomi's rarely fit one on phones outside of the Redmi series, so the Mi 9 SE isn't an exception, but it would have been nice to have. It it nice to have an IR blaster too, and that's one tick in the SE's specsheet.

The Mi 9T comes in a black box with the phone printed on it, the Mi 9 SE here doesn't show up with as much flair. It's still a nice looking box, plain white as it may be, with the odd silver logo stamped here and there. 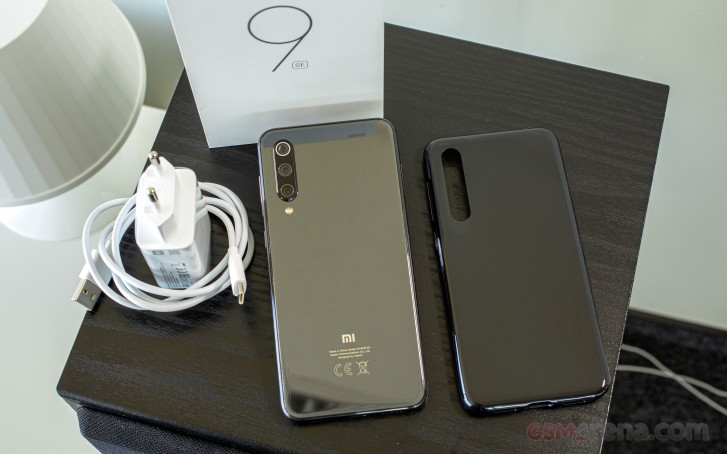 Inside, you're greeted by a paper sleeve that holds a smoked transparent silicone case. The phone lies in a tray underneath. When you get it out of the way you'll see the beefy power adapter rated at 5V/3A, 9V/2A, 12V/1.5A, and a USB-A-to-C cable to go with it. Xiaomi also bundles a USB-C-to-3.5mm adapter so you can use your headphones with the phone. There isn't a headset in the box, nor has there ever been with any Xiaomi phone that we can think of.

I'm using this Phone for like 28 months and thebonly flaw it's the battery, it's tl small...

GPS problem in this phone is very annoying.

Same feeling here. The size is just perfect for me. Bought it on 1st day it available here in Malaysia about 2 years ago. If only Mi 11 Lite come with the same display size, then we got replacement for it.