Xiaomi Mi 9 was spotted in early January with Snapdragon 855 under the Cepheus codename. Since then, the upcoming flagship has sporadically visited the rumor mill, but now we finally have official info about it. Co-owner Lei Jun just posted a teaser, revealing the launch date - February 20.

In addition, the company Weibo account posted a photo with Roy Wang from TFBoys holding the Mi 9, revealing three cameras on the back. 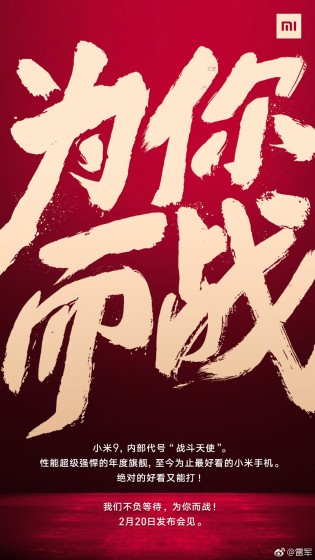 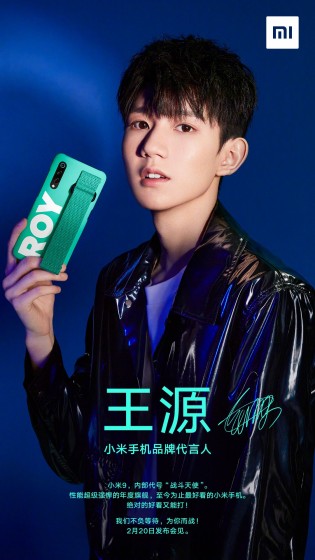 The triple setup of the Xiaomi Mi 9 will be arranged vertically, with the top snapper having a colorful accent around it. It looks like an LED light, but could also be a colorful piece of glass. The setup also includes an LED flash, positioned under the shooters. The right side will have the volume rocker and the power key, but on the left side we see a physical button, and it is likely to be the trigger for the smart assistant Xiaoai. 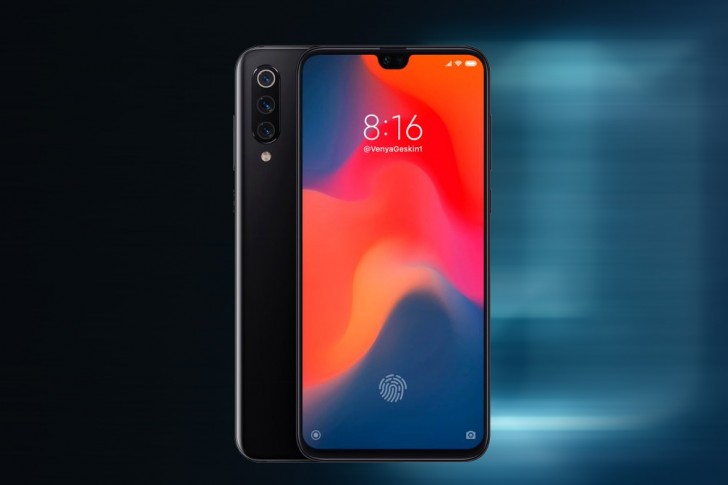 Lei Jun previously suggested the flagship will have faster charging than the Redmi Note 7’s 18W, so we expect to see 27W, if the listing from 3C is correct. Other expected specs are Snapdragon 855 chipset with the X24 modem. RAM+storage would start from 6/128 GB and the price will allegedly be CNY2,999 or $436/€383.

Read my comment a second time snd see that we are on the same side. I am pointing out that the SAR values are negligible.

Looking good. But i wonder when manufacturers going to copy 5 camera setup of Nokia 9 phones.