Xiaomi is looking to expand its 5G portoflio, which currently only includes the Mi Mix 3 5G. The company announced that it will unveil its second 5G flagship soon.

Xiaomi made the announcement on Weibo and said that it has received certificates from three certifying authorities in China, effectively confirming the first market to get the phone. 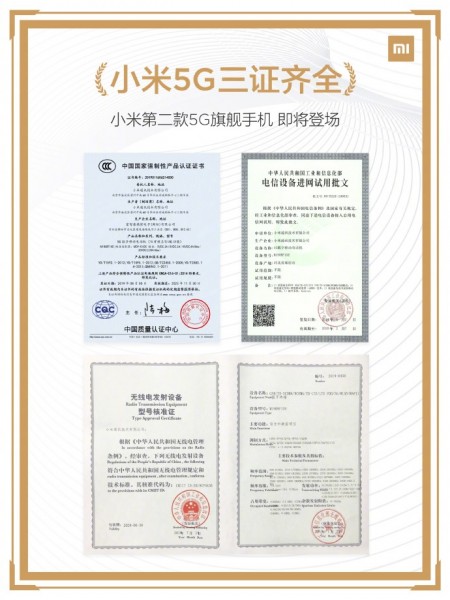 Xiaomi didn't reveal anything about its upcoming 5G flagship but in all likeliness it's M1908F1XE, that appeared on 3C and TENAA last week. 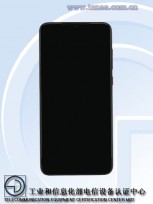 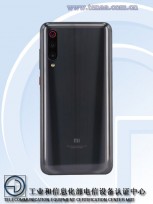 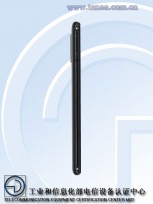 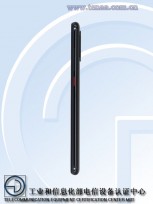 This device is said to be the Mi 9S 5G having Snapdragon 855+ SoC and a 4,000 mAh battery. More details about this smartphone should follow soon.

I am eargerly waiting for the update for Xiaomi poco f2

Maybe Xiaomi will jump the gun and release the Poco F2 with 5G support?

What About PocoPhone F2?