Ponder a bit too long about getting a Xiaomi phone and chances are a new one will pop up, making your decision even tougher. After the Xiaomi Mi 9 made the headlines as one of the first devices to come out with the Snapdragon 855 chipset earlier this year, now a more balanced model from the same family is up for grabs - the Mi 9T - and it's gotten rid of that eyesore of a notch.

The Xiaomi Mi 9T is indeed a more balanced version of the headliner and it not only brings a better AMOLED screen and a larger battery but it also costs less in the process. Instead of the most powerful chipset right now - the Snapdragon 855 - Xiaomi has opted for the most powerful mid-range SoC a.k.a. the new Snapdragon 730, which do quite well matched with that 1080p screen. 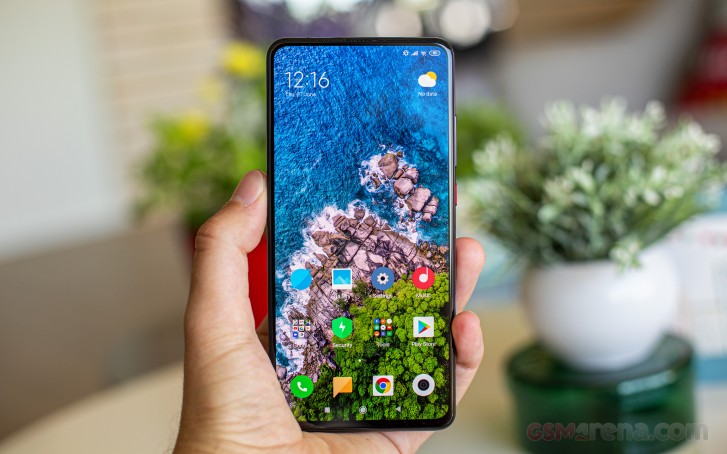 Xiaomi has launched a toned-down version of the Mi 9 side by side with the flagship back in March - the Mi 9 SE. The Mi 9T isn't a reworked SE though, it's more like an improved Mi 9 with a twist. 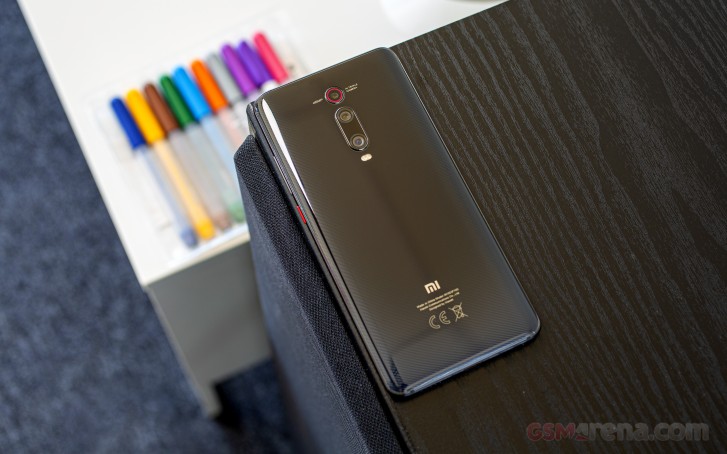 So, the highlights of the Mi 9T are the new AMOLED screen, which is now free of any cutouts thanks to the motorized pop-up selfie camera. It is also the first phone to employ the new Snapdragon 730 chip, which is the best silicon the mid-range market offers. And there is a triple-camera on the back with a familiar combo - wide/ultra-wide/tele.

The Mi 9T also features some eye-catchy and pretty unique paintjobs on all of its color options and those could turn to be another feature to tip the scales in its favor.

The Mi 9T is priced just right between the Mi 9 SE and Mi 9, so nobody should realistically expect major upgrades like water resistance or a higher-res screen. But if the better OLED screen, the bigger battery, and the beautiful design aren't enough for you, the presence of an audio jack and FM radio maybe the deal sealers you are looking for.

By the way, Xiaomi will be selling the Mi 9T as Redmi K20 in some markets, but it is the essentially the same phone, so if you are interested in the K20, you may want to stick around as well.

The Mi 9T comes packed within an elegant black box and it contains the essentials - a USB-C cable and an 18W charger. Just like other standard Xiaomi retail bundles, this one also omits the headphones. 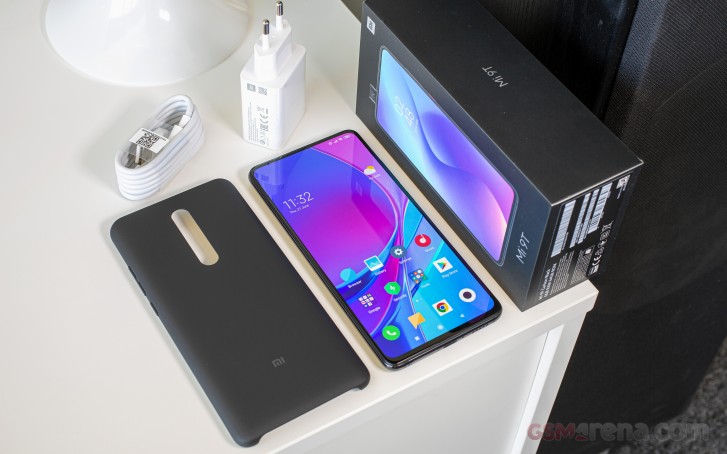 The paper compartment inside the box has a thin plastic case for some extra protection for the glass back though it will hide the eye-catchy looks.

I used for almost 3 years and I really loved it. But it's battery life is not good anymore, hard to see one day long. So it's better not to buy an used one, brother.

Worth to buy used good condition ? And what a battery life ?

I bought my 9T last October 2021 after four months it stop working. I try to return it to the store hoping to replace a new one but unfortunately the agent told me to bring it to their service center. After minutes of checking the service center told...