As expected, today Xiaomi made the Mi 9T Pro official for European markets. The phone is, unsurprisingly based on all the rumors, just a rebadged version of the Redmi K20 Pro that's already been out in other parts of the world. 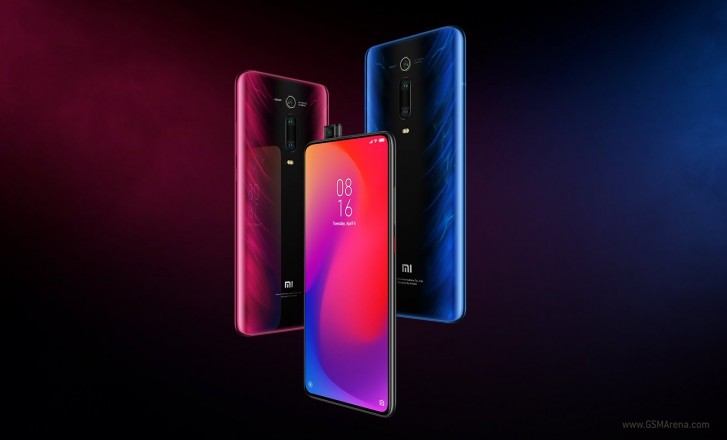 The Mi 9T Pro will be available from its own official online store in the European countries where Xiaomi has a presence, and you'll also find it at Amazon. The handset starts at €399 for the version with 6GB of RAM and 64GB of storage. If you want 128GB of storage, you'll need to shell out €449. Only the red and black models seem to be initially on offer. 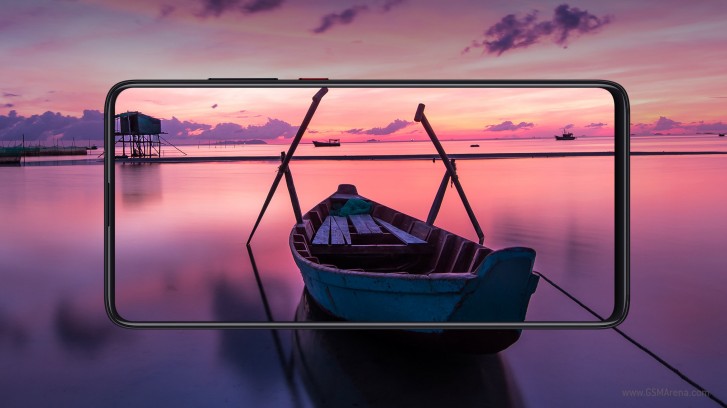 In Spain you can already reserve one on Mi.com, and the first sale will commence on August 26. On Amazon you can pre-order if you want to. In Italy the red model will be exclusive to mi.com, sales start on August 26, and shipping will begin on September 2. In France, the device starts at €429.90 with a free Mi Smart Band 4 fitness tracker thrown in for the first 200 people to order. The 6/128GB model is €449.90 like in the other countries and for both versions deliveries start on August 26. 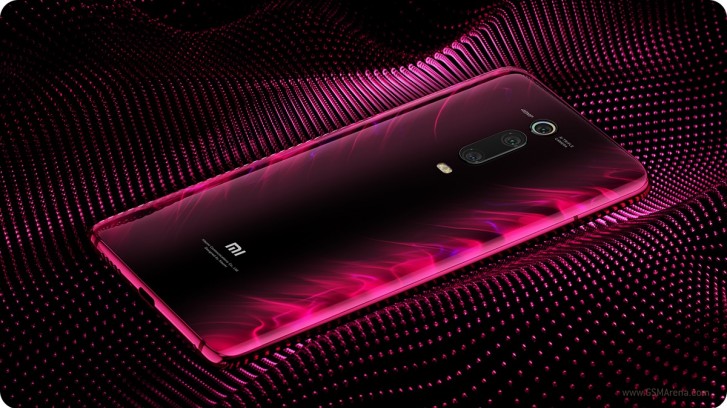 Well, you got me. I already set on YouTube to never recommend me videos from him.

And mind you that the link in my previous comment is when using the Mi 9T non-pro. The pro has a better camera sensor and should be capable of taking even better photos.

I watch videos of well-known youtubers, none of which prone to show any fanboy attitudes. https://www.gsmarena.com/piccmp.php3?idType=5&idPhone1=9537&idPhone2=9738&idPhone3=9318 Seems like a very decent camera compared to S10e and ...