The Mi A2 is a 6-incher with dual camera, Snapdragon 660 and Android One. Now, that's a pretty accurate summary of the Nokia 7 plus too. The Nokia's second rear cam is an arguably more useful telephoto one, and it's also got a microSD slot. Battery life is also superior on the 7 plus. However, the Mi A2's selfies are a touch better, and it's also more affordable off-contract, though the Nokia is probably easier to find subsidized.

The Moto G6 Plus is another viable alternative. You're unlikely to notice the screen is 0.1" smaller, but you'll appreciate its much higher brightness and better sunlight legibility. The G6 Plus is using a less powerful Snapdragon 630 chip, but it'll outlast the Mi A2 in a battery contest with the display on. It's also got a memory card slot, unlike the Xiaomi handset. The Mi A2's camera output is a little better across the board.

If you want to be up to date with current trends, a notched display is a must and none of the above has one. The Huawei P20 lite has got you covered. Mind you, it's a smaller display in a more compact body, so that could settle it for you right there. The P20 lite scores points for storage expansion, but again, you'd probably prefer the Mi A2's images. The P20 lite doesn't record 4K video, which the Xiaomi does. Also, Huawei's 'lite' will take a heavier toll on your wallet.

You could also look into the Oppo F7. This one's display is larger at 6.23 inches, notched too. Expandable storage (dedicated slot, even) and longer battery life are in its favor, while the lack of 4K recording and less than stellar image quality hurt its chances somewhat. Oh, and the in-house ColorOS may not be to everyone's taste. 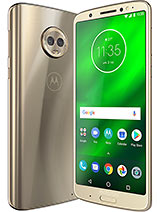 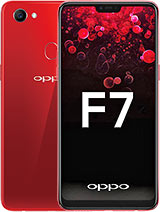 The Mi A1 was one of the easiest phones to recommend last year - a complete package at a reasonable price, what's not to like. It's not so easy with the second generation.

A few of the issues you could see right away from the specsheet. Xiaomi's hacked off the microSD slot and the 3.5mm jack - how was that a good idea on a handset that's supposed to have a mass-market appeal? 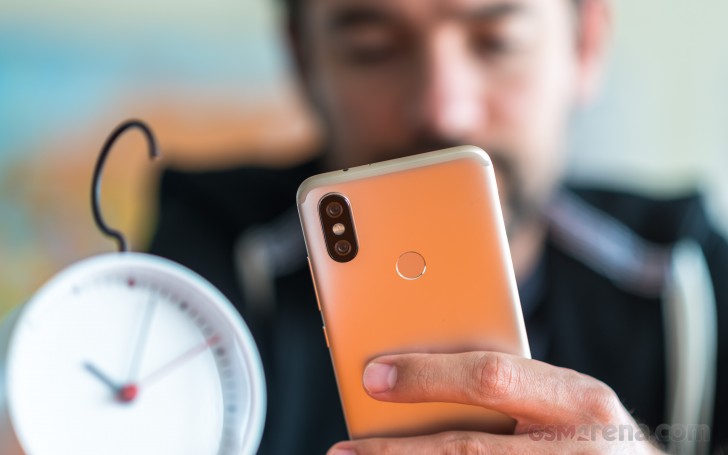 Our testing brought more troubling findings, however. The display, for one, didn't get us excited one bit - FullHD resolution in a tall aspect is nice, but we like our displays bright and usable outdoors, which the Mi A2's barely is. Battery life is a noticeable step back from the A1 and worse than pretty much any competitor.

There are some good things to be said about the camera, which does take nice photos in good and low light alike. Even so, we're missing the 2x zoom of the A1. The selfie camera on the A2 is a definitive improvement, no complaints there.

The Xiaomi Mi A1 was an incredible value proposition in its market segment, the Mi A2 falls somewhat short. It takes away key features like storage expansion and universal headphone connectivity, plus it misses the mark in crucial areas like display and battery life. Affordable as it may be, it wouldn't be our default choice in the midrange quite like the A1 was.