Xiaomi Mi A2 and Mi A2 Lite appear in Romanian stores, here are the prices

The official unveiling is next week, but the Xiaomi Mi A2 and its smaller sibling, the Mi A2 Lite, have already popped up in a Swiss store, a Polish store and now in a couple of Romanian stores – complete with prices and shipping dates.

PCGarage.ro is charging more – RON 1,400 and RON 1,600 for the two versions respectively – and units will arrive later, availability is set for 11 days from now. 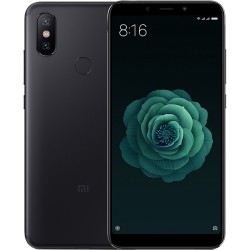 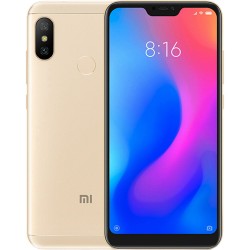 In case you missed it, the Mi A2 will take the Mi 6X hardware and run stock Android One on it, the Mi A2 Lite will do the same to the Redmi 6 Pro hardware. These two will be unveiled officially early next week (on Tuesday) and we'll be on site, so stay tuned.

Thank you, Ervin, for sending this in!

Ervin? From Mobilissimo.ro? I live in Romania so I know