Xiaomi launched a program called Mi Explorer at the end of June that promised to take fans to Spain for a new product launch in the last week of July. According to the latest info, it will be a Global product launch, most likely of the Xiaomi Mi A2. 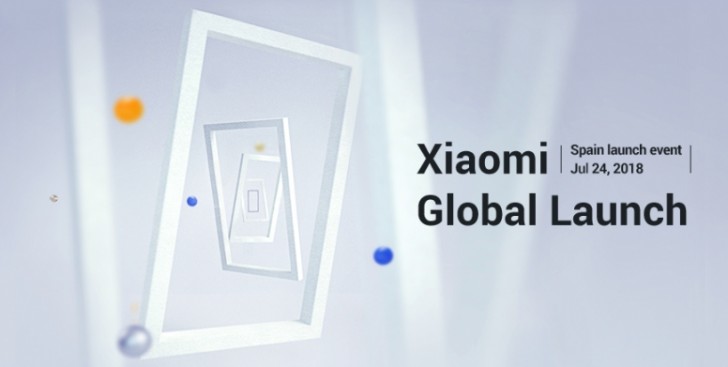 Xiaomi Mi A2 is expected to share its hardware with Xiaomi Mi 6X but run stock Android, instead of the in-house MIUI. That would mean a Qualcomm Snapdragon 660 chipset coupled with 4GB or 6 GB RAM.

The dual camera on the back is 12 MP + 20 MP and comes with AI enhancements, although they come from MIUI and not the Android itself, so it would be interesting to see if Xiaomi implements its over 200 scene recognition modes in a device with a pure OS. 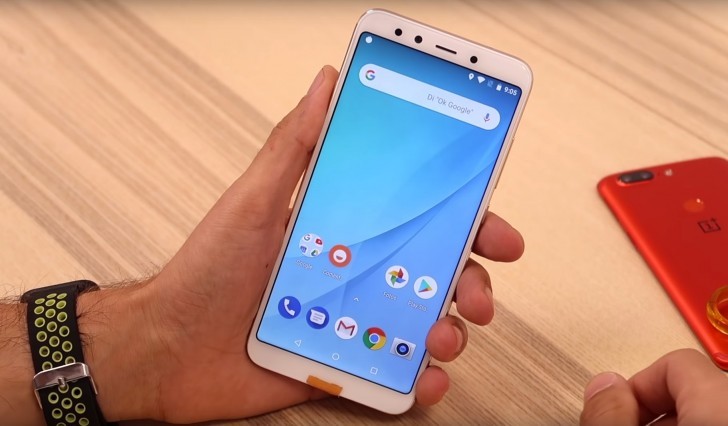 Latest leak revealed the Mi A2 will be offered in Gold, Blue or Black and will have at least four different storage variants, which is a massive update over the single choice of 4/64 GB configuration the Mi A1 offered.

The announcement appeared on the Mi forums, and Xiaomi is giving an opportunity to few more hardcore fans to be at the event. Between July 11 and July 18 you can enter your info and will eventually be selected, but you have to cover your own travel and accommodation fees.

Theres a lot of those that did. I think they finally grew a brain.

Exactly. The battery is a deal breaker for me. I want to avoid MIUI like the plague

No No. I like stock Android,not MIUI. I mean if Xiaomi could fit 4000 mAh in a slim phone like Note 5 pro, they could probably fit the same capacity battery in MIA2(I typed wrongly as MIA1 in the earlier msg) as well.