Xiaomi Mi A2 to be joined by Mi A2 Lite, prices revealed

Xiaomi's Mi A2 is a long-awaited mid-ranger due to its expected low price and stock Android experience. Last year's Mi A1 was a success, so we have every reason to be excited about its successor. 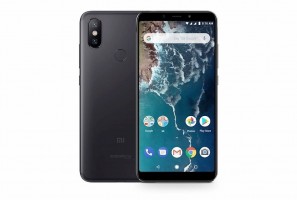 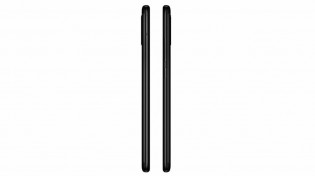 We know what to expect from the Mi A2, since it's based on the Mi 6X, but we were still in the dark regarding pricing. Well, a Polish website has now shed light on that and have even added an exciting twist. A second version of the handset called Mi A2 Lite will also be joining it.

It goes without saying that the specs will be identical to the Mi 6X's with the only noticeable difference being the software - the Mi A2 will exclude Xiaomi's MIUI overlay and will adopt the stock version of Android 8.1 Oreo .

The Mi A2 Lite on the other hand will come with a Snapdragon 625 chipset paired with 4GB of RAM and 64GB of expandable storage. Also, the display is going to measure 5.84" with the same 1080 x 2280 pixel resolution. 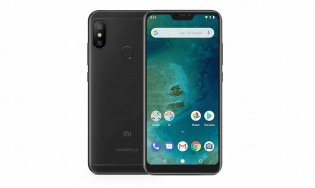 To be honest, the information about the Mi A2 Lite comes out of the blue so it raises a few questions. This could be an entirely new smartphone, or the report is largely inaccurate. We will know for sure once the device goes official on July 24.

I want to mi A2 mobile