Five days before its official launch, the Xiaomi Mi Band 4 made a surprise appearance on Aliexpress. The latest Xiaomi smart band is available for pre-order in its non-NFC configuration for $49.99. The shipping is not taking place for at least 25-days, but the listing still gave us images and specs of the band in addition to the pricing. 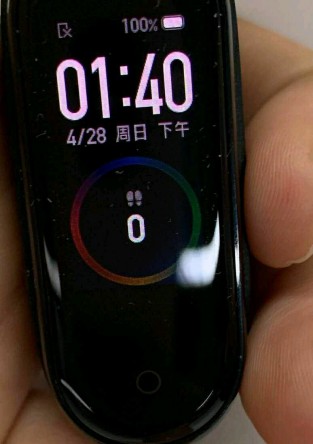 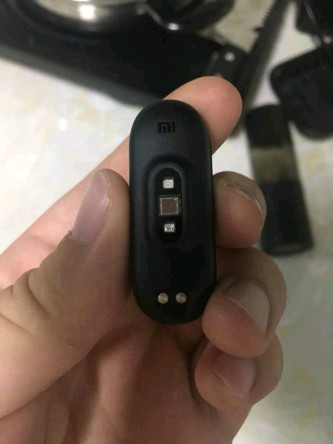 The fourth iteration in the Mi Band series will come with a 0.78-inch color display with a 240x120 resolution. The overall shape will remain identical to its predecessor but the battery will get a bump up to 135 mAh to make up for the new color screen. Other new features include Bluetooth 5.0 and NFC for the more expensive version. 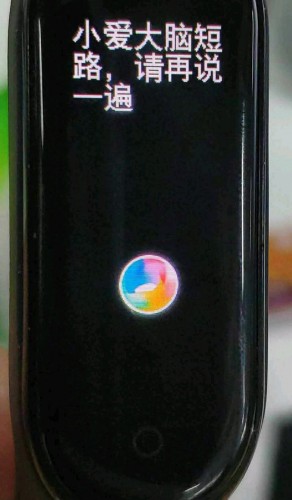 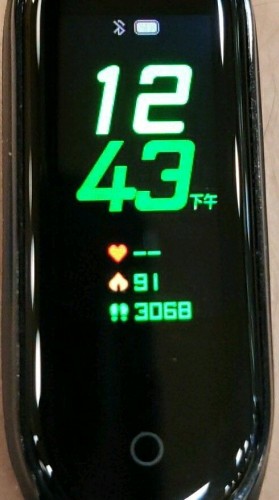 The rest of the spec sheet is pretty much standard fitness band features like activity tracking, a heart rate monitor, up to 50m water resistance, music control and alarm functionality. We are only a few days away from the official announcement but at this point we think it's hardly going to bring much new information.

sucks that it kept the same shape as the previous one, the bubble sticks out and is easy to scratch. I had scratched mine within 2 days.

I really doubt NFC will work anywhere else rather than China, as it happened with the previous model. Too bad they can't work it out.