Xiaomi Mi Band 5 to come with NFC support outside China

The Xiaomi Mi Band 4, launched in China back in June, comes with NFC and а microphone. However, its global variant called Mi Smart Band 4 doesn't have either of those features. In a new development, if the latest report is to be believed, we will see the Mi Band 5 come with NFC outside China.

It's unclear if the global version of the Mi Band 5 will have a built-in mic or not, but the report says that it will be more advanced and durable than previous models. 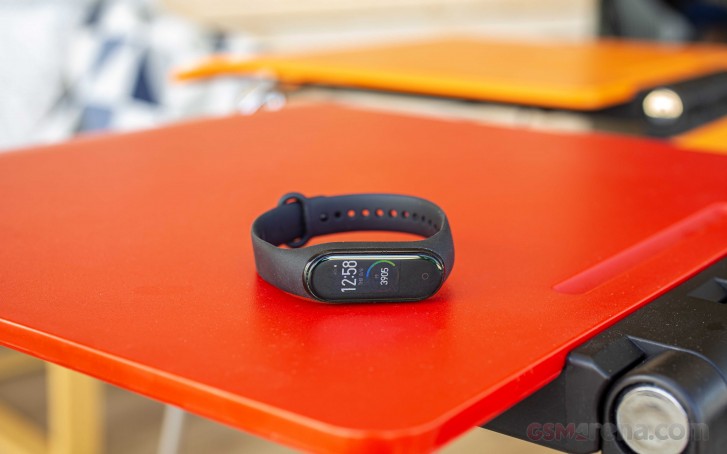 Details are scarce about the next-gen wearable right now and there's no word from Xiaomi about its launch, but, considering how the Mi Band 3 was unveiled in May 2018 and the Mi Band 4 arrived in June this year, we expect the Mi Band 5 to go official around the same time next year.

Stand by for the Amazfit X. Google is your friend.

as I am staying in South East Asia, this is easier for me... https://www.lazada.com.my/products/usb-charging-dock-cable-replacement-cord-charger-for-xiaomi-mi-band-4-smart-bracelet-i560594103-s1116016029.html

Pleas write the name of the store, or the model of the charger, thanks