Xiaomi’s Mi Band 4 is one of the best selling fitness trackers on the market thanks to its aggressive price, decent feature set and global availability. It’s one of the reasons for Xiaomi’s continued success in the wearable market throughout the second half of 2019 and the brand will undoubtedly look to carry this success in 2020.

A set of leaks has shed some light on the upcoming Mi Band 5 - insiders reveal a larger 1.2-inch display as well NFC on the global version. 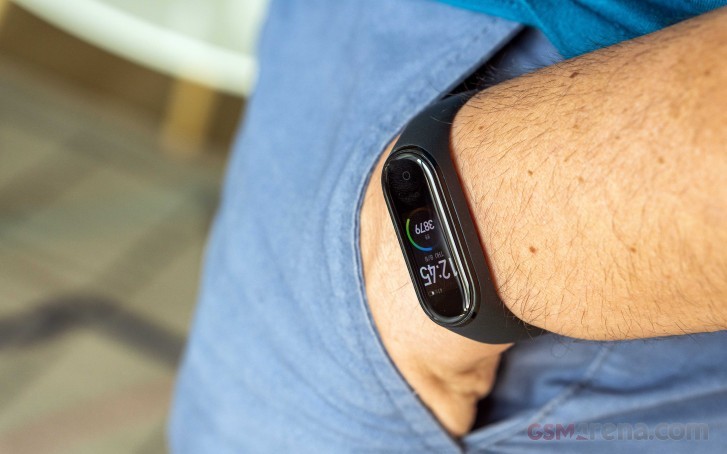 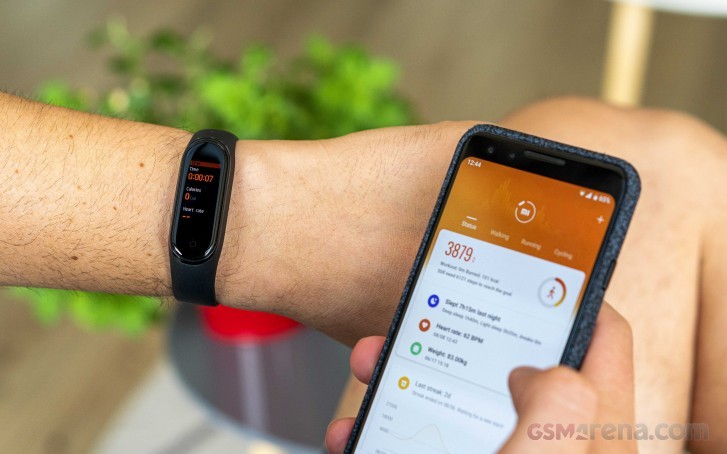 Pricing is rumored to start at CNY 179 ($25) in China but as usual, we should expect a price hike for the international version. Xiaomi’s subsidiary Huami has already confirmed it's working on the Mi Band 5 and we can expect the Chinese launch to take place in June.