Back in May Xiaomi unveiled the Mi Box, a small device running Android TV. This specific model was always meant for the US market, but since that announcement we've heard almost nothing about it.

Now a new rumor claims the Mi Box is almost ready for release, and that it will be available in the US in "early Q4". That translates into "at some point in October" in our book. Furthermore, the same source goes on to say the set-top box will retail for less than $100. 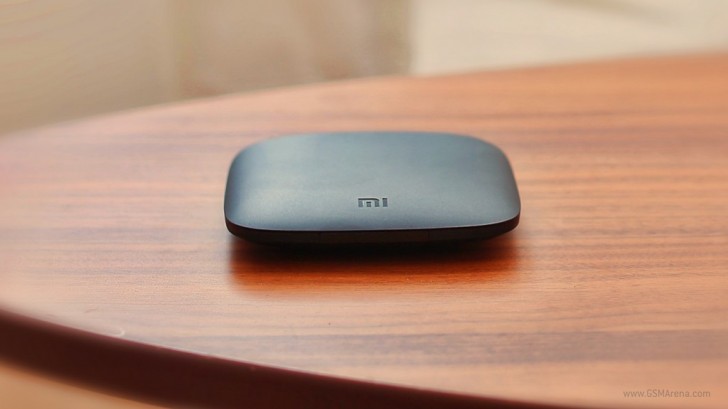 Now whether that's going to be $99.99 or something more like $69 is unclear. These new details reportedly come from "a source inside Xiaomi". The Mi Box will be officially sold in the US by the Chinese company itself, something it's not currently doing with any of its smartphones.

What abt India when it will launch in India .....Leco is doing gud......reply guys

I posted a comment for you but seems like the AI doesn't want me to tell. so ll just pass by and say, Android is for Droids