Back in July Xiaomi introduced its new CC series of phones with the CC9 and CC9e alongside a CC9 Meitu Edition. The Mi CC9e was eventually brought to international markets as the Mi A3 while the Mi CC9 hit global markets as the Mi 9 Lite. Now rumors from China are suggesting that the CC line will get a fourth member dubbed the Mi CC9 Pro. 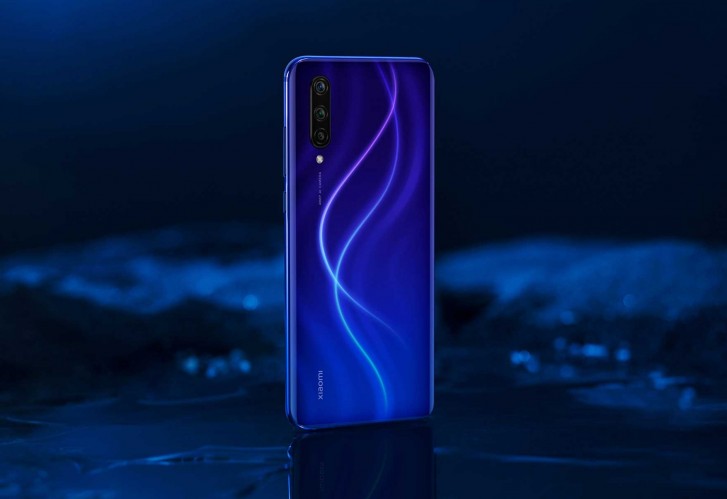 I am waiting for india lonching

I agree with the curved screen haters, it's useless and hard to protect. I'm buying the Mi 9 Lite because it's basically the perfect non-gaming phone.

Xiaomi please bring this CC9 series to india either in Redmi Lineup or Mi A Series with 7 series snapdragon processor.