The successor to the Xiaomi Mi Max 2, likely to be called Mi Max 3, has leaked in an image. It confirms the dual rear camera setup that rumors so far had suggested. Both Mi Max 2 and the original Mi Max featured a single main camera. 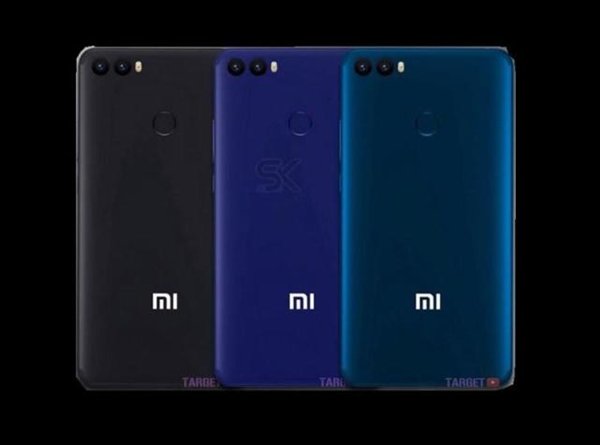 Not only image, but some key specs have also leaked. The device is said to be powered by Snapdragon 635 and feature a 6.99-inch tall 18:9 display. It should come in 3GB/64GB and 4GB/128GB memory configurations, and sport a 5MP front shooter. A large, 5,500mAh battery is also rumored. 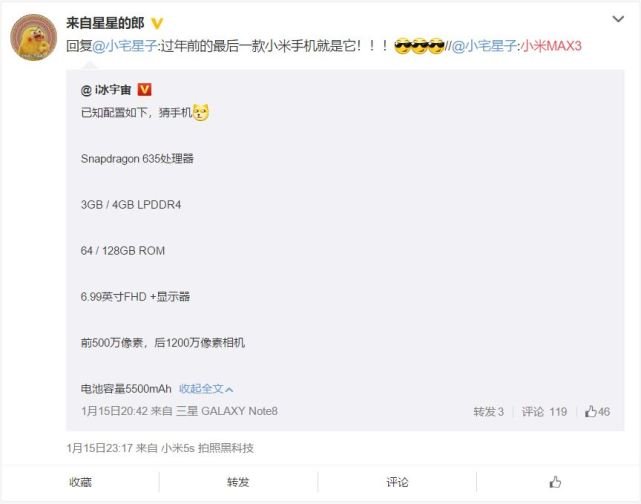 While most of this is inline with what we've already heard, one of the earlier rumors had said the phone will be available in two variants - one powered by Snapdragon 630, while the other by Snapdragon 660.

As for pricing, the device is said to start at around CNY 1,699, which currently translates to $265.

I hope they release this with US frequencies.