Just five days before the official announcement, the Xiaomi Mi Max gets the certification green light from TENAA. Alongside it, we also get to see the phone in clear new photos from the front and back. 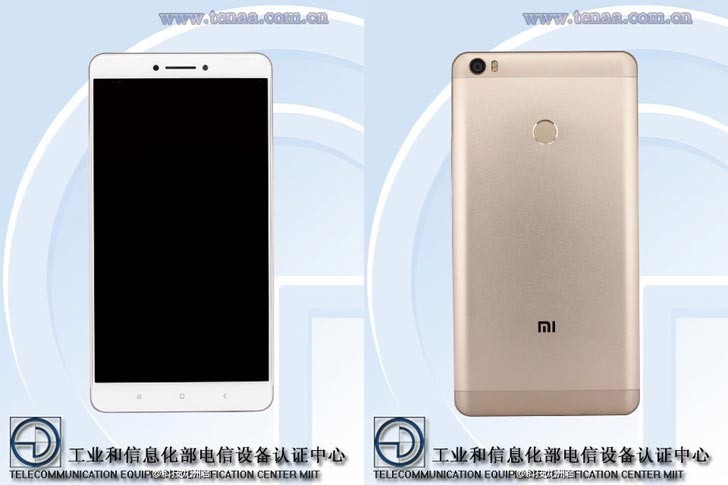 The certification information confirms the specifications we already knew from previous leaks. The phone packs a large 6.4" IPS LCD of 1080p resolution. The phone will be available in two variants - 2GB RAM / 16GB of storage and 3GB RAM / 32GB storage. Both versions have a Snapdragon 650 chipset with a hexacore CPU and Adreno 510 GPU.

At the back, there's a fingerprint sensor, a 16MP camera with dual-tone LED flash. There's still no information on the phone's weight, but taking into consideration the 4,000mAh battery, it might go north of 200 grams.

this is xiaomi not oppo..

you Einstein there...tell me From where Xiaomi getting Mi max display.....

You... You haven't seen any xiaomi product pricing scheme have you? So much for calling yourself an analyst.