The Xiaomi Mi Max - which was unveiled earlier this week in China, and is all set to go on its first flash sale next week on May 17 - has got over 8 million people interested in buying it at launch. 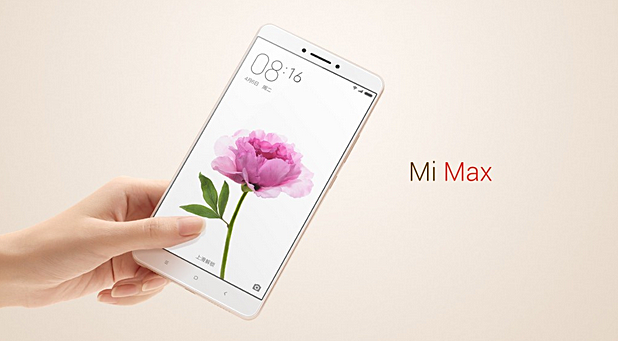 This was revealed by the Chinese company in a post on Weibo (China's Twitter). To put the number in context, the company's Mi 5 smartphone received 14 million registrations for its first flash sale, although keep in mind that the handset falls in the flagship category, unlike the Mi Max.

Note that only the 32GB SD650 model will go on sale on May 17. And in case you're wondering about the number of units that will be up for grabs that day, the figure reportedly stands at 100,000. So, as you can see, it's not going to be an easy task for buyers.

how long does it take to charge with the charger provided in the box?

What the hell, you removed my comment. I was just posting a video that proved there is no QC 3.0 support on the Mi Max. Why Xiaomi? If the chipset supports it you don't enabled it?