The Xiaomi Mi Mix 2 is already in mass production ahead of its September 11 unveiling event. This was confirmed by the Chinese company's CEO earlier, and now a couple of new leaked renders are here for you to drool over. Or you could play a game of "find the bezel" - yes, singular, because that's all we're going to get, one lonely bezel on the bottom, as you can see. 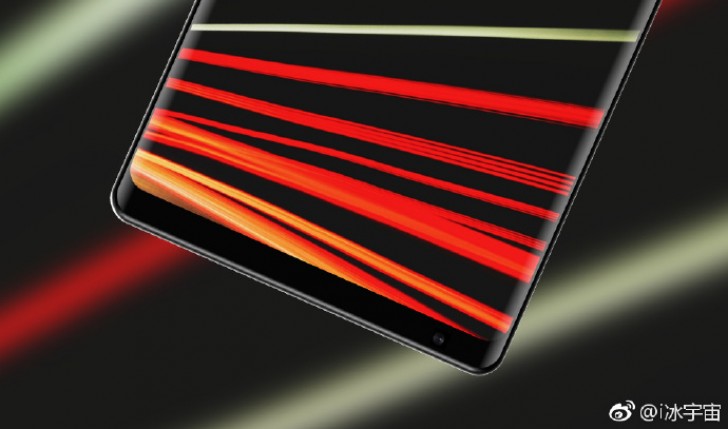 It houses the front-facing camera reprising the original Mi Mix's design from this point of view, but the new Mix certainly takes things much further overall. It seems to have a proper curved screen this time around, and the bottom bezel is somehow even smaller than before. It's probably a safe bet that the Mi Mix 2 will be 2017's most impressive device when it comes to screen-to-body ratio. 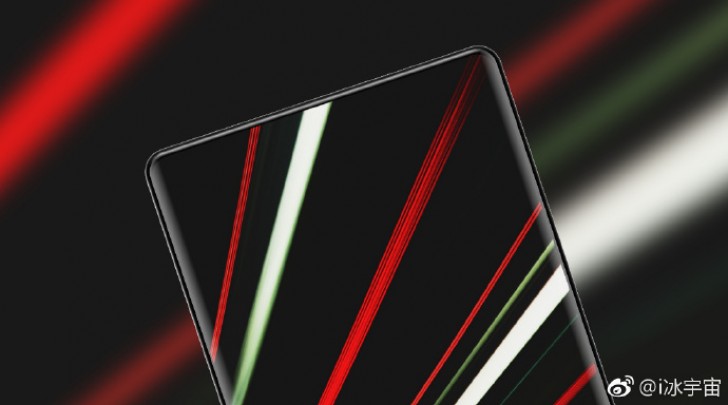 As for its innards, Qualcomm has confirmed that the phone will be powered by its Snapdragon 835 chipset, so that rumor speaking about an 836 turns out to have been wrong. The 835 has been the go-to chip for top of the line smartphones this year, and thus it suits the Mi Mix 2 well.

Yes, the 16:9 on the original Mi Mix was a great deal better than this horrible 18.5:9 they copied from Shamesung. Same goes for the horrible edge they copied, but at least it's not as big as on the S8, where you could fit an elephant butt on th...

Snapdragon 835 is actually quite old now. In 4 Galaxy S9 is coming with SD 845. Then it will face the same problem as LG G6.