Last week we reported on the first batch of smartphones that received the first stable MIUI 10 ROM in China. Now, the Mi Mix 2S is getting Android Pie beta ROM as a bonus after switching to MIUI 10. 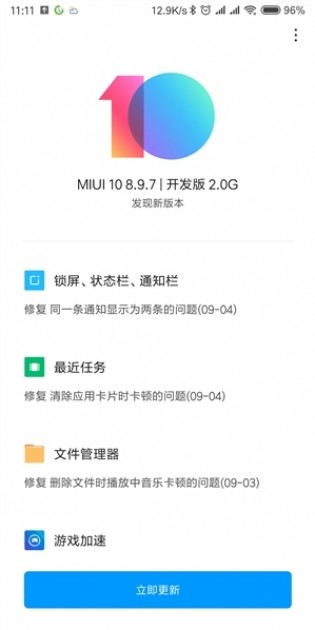 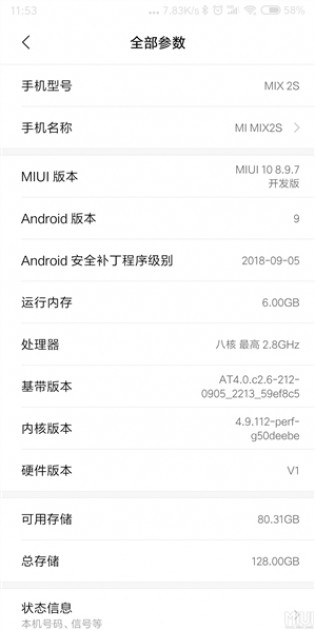 As the screenshots reveal, the beta MIUI 10 version is 8.9.7, meaning it is pushed on Friday, September 7. It is meant for early adopters who are willing to live with and report bugs before it releases to the public. According to the source, the UI hasn’t changed, but working with the device has become smoother, and problems with the camera app have been fixed.

With the Chinese ROM being in development, we should expect a Global release soon. The MIUI 10 will arrive to 28 different Xiaomi smartphones, but only some of them will also get the latest Android Pie features like Digital Wellbeing, Adaptive Battery, better notification panels and machine learning capabilities.

It won't really feel like Pie underneath all that MIUI.