Xiaomi Mi Mix 3 photographed in the wild with 6GB of RAM, 128GB storage

Xiaomi has shown off the Mi Mix 3 on several occasions now, but this isn’t one of those times – these are spy shots of the phone, perhaps the last ones before the grand reveal tomorrow. There’s little we don’t already know, but there are still interesting things to note in these photos.

The RAM capacity is 6GB, which is usually enough, but Xiaomi has officially confirmed that the top-specced model will have 10GB of RAM. Going by the CPU clock speed, the chipset is a standard Snapdragon 845 (and not a Snapdragon 855). 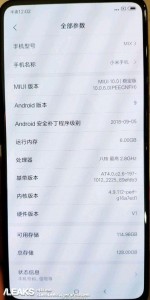 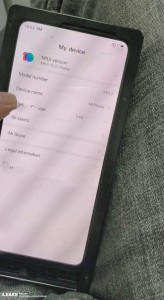 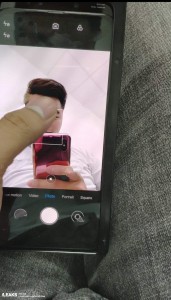 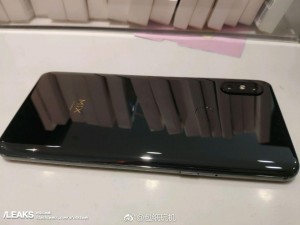 Mi Mix 3 dual cameras: on the front • on the back

Check out the slide-out selfie camera. You can just about see its two lenses in this shot. And notice the “Slow motion” mode, this will be a 960fps video mode.

We saved the best for last – the screen. It has an (almost) uniformly thin bezel around it and no sign of a notch. That’s the benefit of the slider form factor (you can see the back of the slider in the second shot). 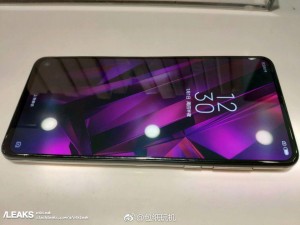 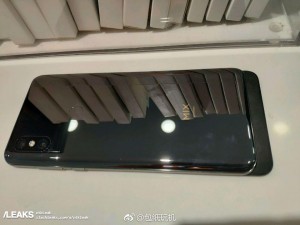 Thin bezels, no notch - thank you, slider • The back of the slider

Now that the device is official I like everything I see except the puny battery which seems like 2 steps backwards from the original mi mix and again the lack of 3.5mm, also sucks how there is no under display fp scanner like the mi8 pro has. Al...

mix 3 and poco f1 has same processer,for the prise range i will gh for poco

The Pocophone is $300. The OnePlus 6 is around $550, and the 6T will be expensive enough that you can literally buy TWO Pocophones for its price.