Okay, now we know for sure what the 2019 trend will be - camera sliders. It all started when vivo announced its NEX S concept at this year's MWC in Barcelona. Later on introduced a finished device. Oppo was then fast to respond with an even bigger slider on its Find X flagship and now Honor is looking to introduce the Magic 2 smartphone with the same camera mechanism. 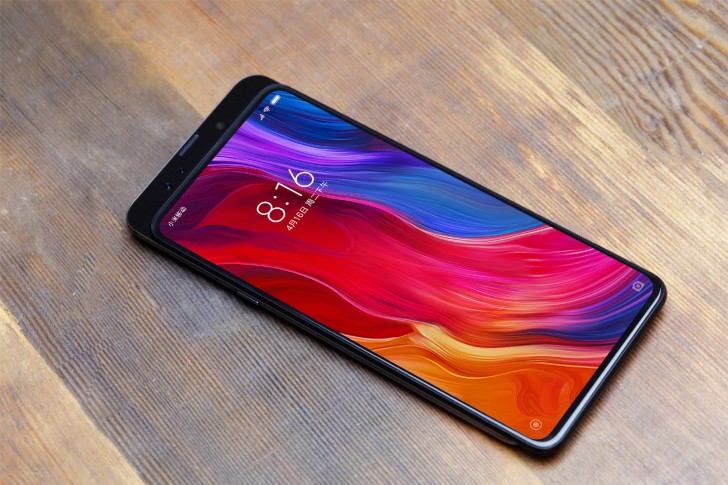 Well, it didn't take long for another one to pop up but this time from an entirely different Chinese smartphone maker - Xiaomi. The company's president just posted a render of the still unannounced Mi Mix 3 - a long-anticipated flagship. This time around, the OEM is looking to solve the problem of thin bezels by including a camera slider as well.

The post doesn't say much except that Lin Bin, the president of Xiaomi, will try to bring the smartphone to the market by the end of October with a launch date set within the same month. It seems like this year's smartphones with sliders will pave the way for a more polished slider design next year. At least it's not like the ugly notch trend, right?

We all have our opinions, i have, you have, he has, you cant tell me, him or others whats interesting and not, if i feel somthing is important, it is for me. But again, i see ur age in ur username, and i see your not so old... I guees we all will hel...

Actually you're the one that needs to get a life rather than baby-crying for something irrelevant.

The whole phone sliding apart is going to make it feel much less premium than other devices in the hand. Others may feel solid and sturdy, this is going to feel flimsy and delicate. Even if it's not. I love the look, but i'm really not sure abo...